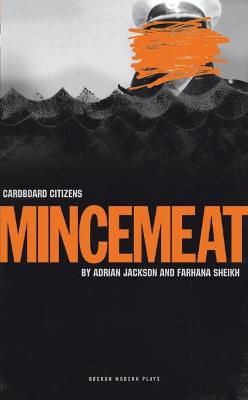 Operation 'Mincemeat' involved the acquisition of a human cadaver, dressing it
as a 'Major William Martin, R.M.' and putting it into the sea near Huelva, Spain. Attached to the corpse was a brief-case containing fake letters suggesting that the Allied attack would be against Sardinia and Greece. When the body was found, the Spanish Intelligence Service passed the papers to the German Intelligence Service which passed them on to their High Command. The ruse
was so successful that the Germans still believed that Sardinia and Greece were the intended objectives, weeks after the landings in Sicily had begun. The story was revealed in the 1953 book The Man Who Never Was.

» Have you read this book? We'd like to know what you think about it - write a review about Mincemeat book by Farhana Sheikh and you'll earn 50c in Boomerang Bucks loyalty dollars (you must be a Boomerang Books Account Holder - it's free to sign up and there are great benefits!) 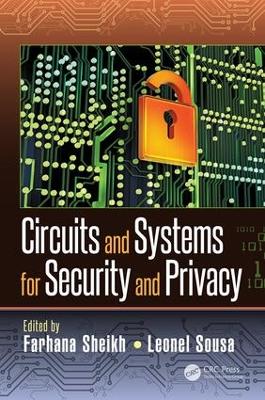