'Holy Wood is a different sort of place. People act differently here. Everywhere else the most important things are gods or money or cattle. Here, the most important thing is to be important.'
Alchemists have always thought that they can change reality, shape it to their own purpose. Imagine then the damage that could be wrought on the Discworld if they get their hands on the ultimate alchemy- the invention of motion pictures, the greatest making of illusions. It may be a triumph of universe-shaking proportions. It's either that or they're about to unlock the dark secret of the Holy Wood hills - by mistake... 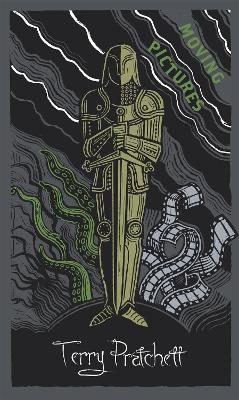 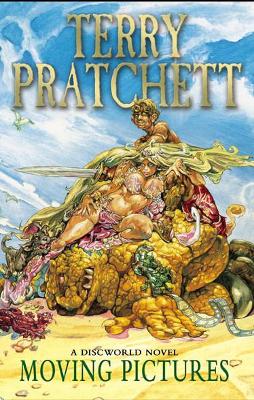 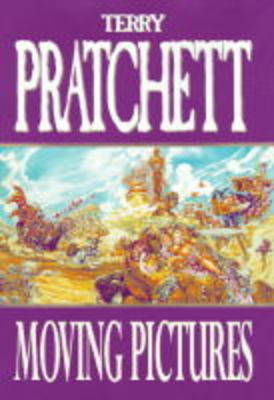 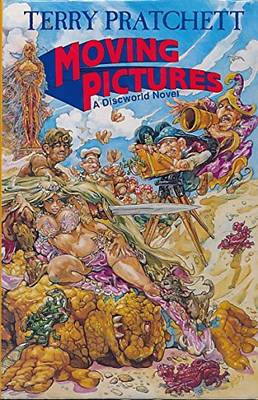 » Have you read this book? We'd like to know what you think about it - write a review about Moving Pictures book by Terry Pratchett and you'll earn 50c in Boomerang Bucks loyalty dollars (you must be a Boomerang Books Account Holder - it's free to sign up and there are great benefits!)