The Mystery of Edwin Drood

Description - The Mystery of Edwin Drood by Charles Dickens

Dickens's final novel, left unfinished at his death, is a tale of mystery whose fast-paced action takes place in an ancient cathedral city and in some of the darkest places in nineteenth-century London. Drugs, sexual obsession, colonial adventuring and puzzles about identity are among the novel's themes. At the centre of the plot lie the baffling disappearance of Edwin Drood and the many explanations of his whereabouts. A sombre and menacing atmosphere, a fascinating range of characters and Dickens's usual superb command of language combine to make this an exciting and tantalising story. Also included in this volume are a number of unjustly neglected stories and sketches, with subjects as different as murder and guilt and childhood romance. This unusual selection illustrates Dickens's immense creativity and versatility. AUTHOR Charles John Huffam Dickens FRSA (7 February 1812 9 June 1870), pen-name "Boz", was the most popular English novelist of the Victorian era and one of the most popular of all time. He created some of literature's most memorable characters. His novels and short stories have never gone out of print. A concern with what he saw as the pressing need for social reform is a theme that runs throughout his work. Much of his work first appeared in periodicals and magazines in serialised form, a favoured way of publishing fiction at the time. Dickens, unlike others who would complete entire novels before serial publication commenced, often wrote his in parts, in the order in which they were meant to appear. The practice lent his stories a particular rhythm, punctuated by one cliff-hanger after another to keep the public eager for the next instalment.

Other Editions - The Mystery of Edwin Drood by Charles Dickens 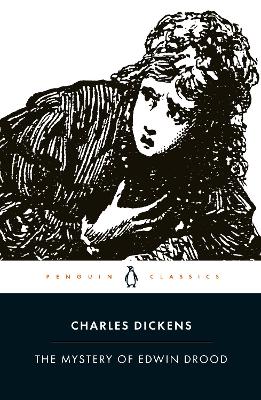 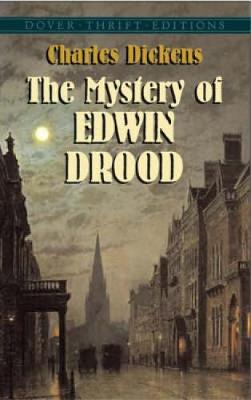 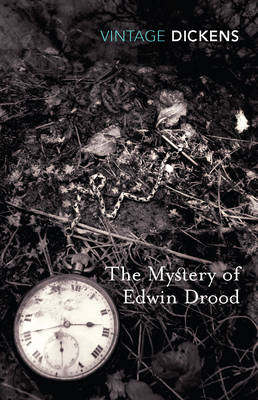 Book Reviews - The Mystery of Edwin Drood by Charles Dickens

» Have you read this book? We'd like to know what you think about it - write a review about Mystery of Edwin Drood book by Charles Dickens and you'll earn 50c in Boomerang Bucks loyalty dollars (you must be a Boomerang Books Account Holder - it's free to sign up and there are great benefits!)


A Preview for this title is currently not available.
More Books By Charles Dickens
View All