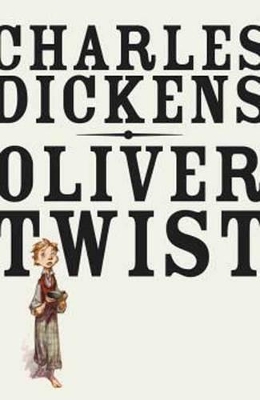 This darkest and most colorfully grotesque of Charles Dickens's novels swirls around one of his most beloved and unsullied heroes, the orphan Oliver Twist.

One of the most swiftly moving and unified of Dickens's great novels, Oliver Twist is also famous for its re-creation-through the splendidly realized figures of Fagin, Nancy, the Artful Dodger, and the evil Bill Sikes-of the vast nineteenth-century London underworld of pickpockets, thieves, prostitutes, and abandoned children. Victorian critics took Dickens to task for rendering this world in such a compelling, believable way, but readers over the last century and a half have delivered an alternative judgment by making this story of the orphaned Oliver one of its author's most loved works. 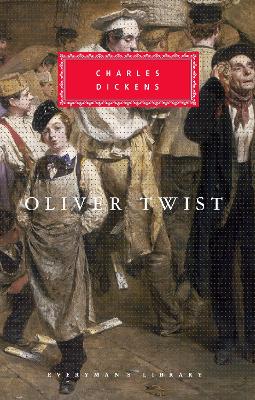 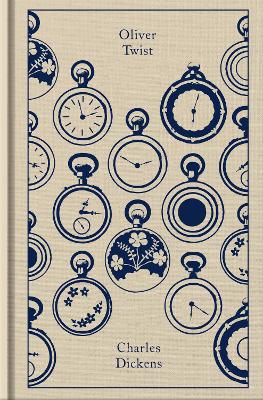 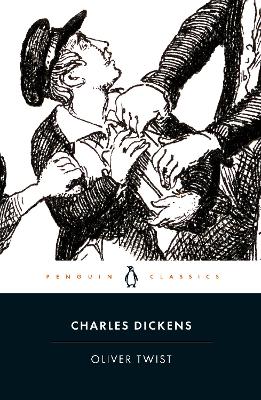 » Have you read this book? We'd like to know what you think about it - write a review about Oliver Twist book by Charles Dickens and you'll earn 50c in Boomerang Bucks loyalty dollars (you must be a Boomerang Books Account Holder - it's free to sign up and there are great benefits!)

Charles Dickens was born in Hampshire on February 7, 1812. His father was a clerk in the navy pay office, who was well paid but often ended up in financial troubles. When Dickens was twelve years old he was send to work in a shoe polish factory because his family had be taken to the debtors' prison. His career as a writer of fiction started in 1833 when his short stories and essays began to appear in periodicals. The Pickwick Papers, his first commercial success, was published in 1836. In the same year he married the daughter of his friend George Hogarth, Catherine Hogarth. The serialisation of Oliver Twist began in 1837 while The Pickwick Papers was still running. Many other novels followed and The Old Curiosity Shop brought Dickens international fame and he became a celebrity America as well as Britain. He separated from his wife in 1858. Charles Dickens died on 9 June 1870, leaving his last novel, The Mystery of Edwin Drood, unfinished. He is buried in Westminster Abbey.