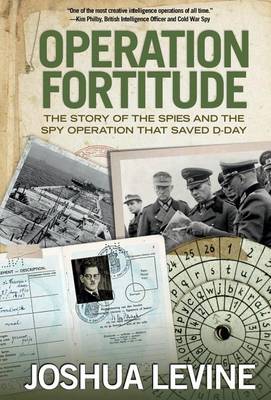 Operation Fortitude tells the thrilling tale of an ingenious deception that changed the course of the Second World War. The story is one of intrigue, drama, and good fortune, practically a Hollywood script. It is the tale of double agents, fake radio transmissions and dummy invasion craft.The success of D-Day was made possible by the efforts of people who were not even present on the Normandy Beaches. General Patton spent D-Day on British shores commanding a phantom army. Spanish double-agent GARBO sent messages relaying supposed intelligence from his fictitious spy network, fooling the Nazis right up until the end of the war. Even as the Normandy landings were happening, Hitler remained convinced they were a diversionary tactic to force him to move his troops. So, thanks to Fortitude, D-Day was a triumph; without it the war might well have had a very different outcome. 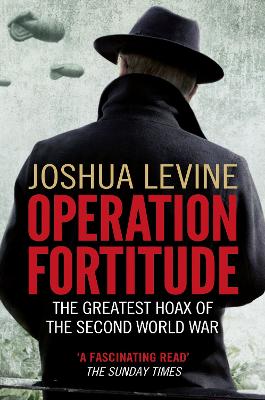 » Have you read this book? We'd like to know what you think about it - write a review about Operation Fortitude book by Joshua Levine and you'll earn 50c in Boomerang Bucks loyalty dollars (you must be a Boomerang Books Account Holder - it's free to sign up and there are great benefits!)

Joshua Levine is a playwright, writer for television, producer, and the author of numerous books including, On A Wing and A Prayer, the story of the pioneering aviation heroes of World War I; Beauty & Atrocity,a history of the Irish Troubles (which was short-listed for the Writers' Guild 2010 Non-Fiction Book of the Year; as well as three books in the Forgotten Voices series.