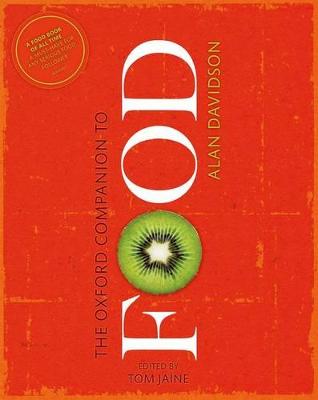 The Oxford Companion to Food

Description - The Oxford Companion to Food by Alan Davidson

'the best food reference work ever to appear in the English language ... read it and be dazzled'Bee Wilson, New StatesmanFirst published in 1999, the ground-breaking Oxford Companion to Food was an immediate success and won prizes and accolades around the world. Its blend of serious food history, culinary expertise, and entertaining serendipity, was and remains unique. Interest in food, cooking, and the culture surrounding food has grown enormously in the intervening period, as has the study of food and food history. University departments, international societies, and academic journals have sprung up dedicated to exploring the meaning of food in the daily lives of people around the world, alongside an ever-increasing number of articles, books, programmes, and websites in the general media devoted to the discussion of food, making the Oxford Companion to Food more relevant than ever.Already a food writing classic, this Companion combines an exhaustive catalogue of foods, be they biscuits named after battles, divas or revolutionaries; body parts (from nose to tail, toe to cerebellum); or breads from the steppes of Asia or the well-built ovens of the Mediterranean; with a richly allusive commentary on the culture of food, expressed in literature and cookery books, or as dishes peculiar to a country or community. While building on the Companion's existing strengths, Tom Jaine has taken the opportunity to update the text and alert readers to new perspectives in food studies. There is new coverage of attitudes to food consumption, production and perception, such as food and genetics, food and sociology, and obesity. New entries include terms such as convenience foods, drugs and food, Ethiopia, leftovers, medicine and food, pasta, and many more. There are also new entries on important personalities who are of special significance within the world of food, among them Clarence Birdseye, Henri Nestle, and Louis Pasteur.In its new edition the Companion maintains its place as the foremost food reference resource for study and home use.Readership: The Oxford Companion to Food has had a wide and enthusiastic readership since its first publication in 1999, when a general interest in food, and in the academic study of food, was taking off. The new edition will appeal directly to both these groups, and to the burgeoning numbers of food professionals, that is to anyone with a serious interest in food.

Other Editions - The Oxford Companion to Food by Alan Davidson 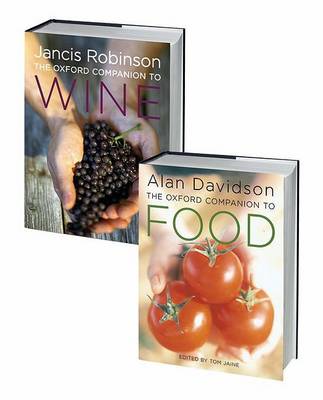 Book Reviews - The Oxford Companion to Food by Alan Davidson

» Have you read this book? We'd like to know what you think about it - write a review about Oxford Companion to Food book by Alan Davidson and you'll earn 50c in Boomerang Bucks loyalty dollars (you must be a Boomerang Books Account Holder - it's free to sign up and there are great benefits!)

AUTHOR Alan Davidson was a distinguished author and publisher, and one of the world's best-known writers on fish and fish cookery. In 1975 he retired early from the diplomatic service - after serving in, among other places, Washington, Egypt, Tunisia, and Laos, where he was British Ambassador - to pursue a fruitful second career as a food historian and food writer extraordinaire. Among his popular books are North Atlantic Seafood and Mediterrranean Seafood. In 2003, shortly before his death, he was awarded the Erasmus Prize for his contribution to European culture. EDITOR Tom Jaine is an independent writer and publisher, specializing in food and food history. He is the author of numerous books, including Cooking in the Country, Making Bread at Home, and Traditional Country House Cooking. He frequently writes for The Times, The Guardian, the Sunday Telegraph, the Evening Standard, and many magazines and journals. He was editor of The Good Food Guide from 1989 to 1994, has presented 'The Food Programme' on Radio 4, and has participated in discussions of food on radio and television.

A Preview for this title is currently not available.
More Books By Alan Davidson
View All 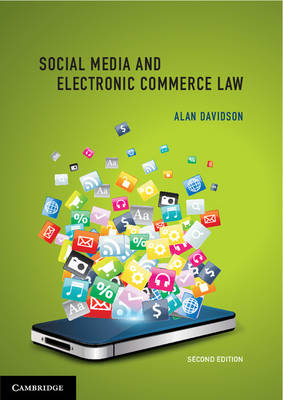 Social Determinants of Health: A Comparative Approach
No Stock on Hand, Supplier Has No Due Date for Supply.
$71.06 $78.95 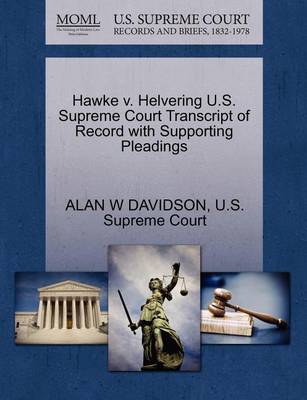 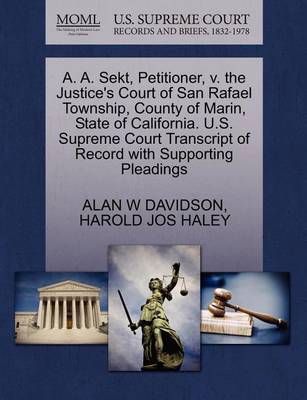 Cricket's Great All-rounders: the Greatest Across Three Centuries and Nine Countries
No Stock on Hand, Supplier Has No Due Date for Supply.
$40.50 $45.00 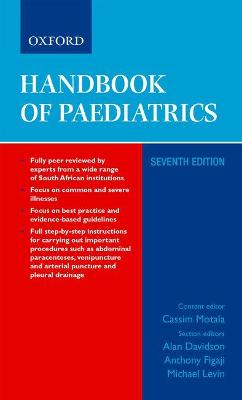 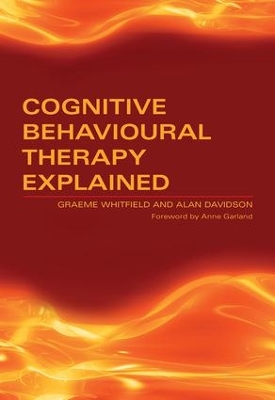 Cognitive Behavioural Therapy Explained
No Stock on Hand, Supplier Has No Due Date for Supply.
$56.69 $62.99