No-one knows a city like the people who live there - so who better to relate the history of Paris than its inhabitants through the ages? Taking us from 1750 to the new millennium, Parisians introduces us to some of those inhabitants: we meet spies, soldiers, scientists and alchemists; police commissioners, photographers and philosophers; adulterers, murderers, prisoners and prostitutes. We encounter political and sexual intrigues, witness real and would-be revolutions, assassination attempts and several all too successful executions; we visit underground caverns and catacombs, enjoy the view from the top of the Eiffel Tower, are there for the opening of the Metro, accompany Hitler on a flying visit to the French capital - and much more besides.

Entertaining and illuminating, and written with Graham Robb's customary attention to detail - and, indeed, the unusual - Parisians is both history and travel guide, yet also part memoir, part mystery. A book unlike any other, it is at once a book to read from cover to cover, to lose yourself in, to dip in and out of at leisure, and a book to return to again and again - rather like the city itself, in fact.

Praise for The Discovery of France:

'A superior historical guidebook for the unhurried traveller, and altogether a book to savour' Independent 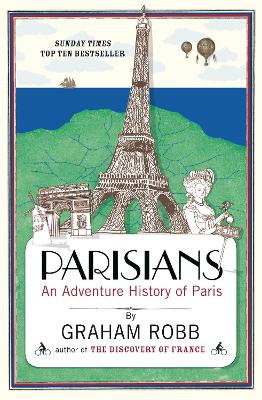 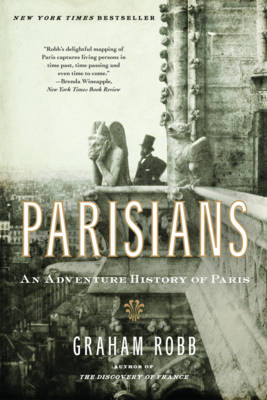 Graham Robb was born in Manchester in 1958 and is a former fellow of Exeter College, Oxford. He has published widely on French literature and history, and his most recent book, The Discovery of France (2007), won both the Duff Cooper and Royal Society of Literature Ondaatje Prizes.