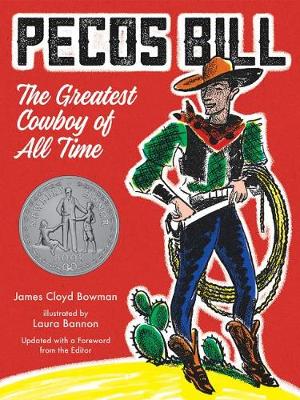 The Greatest Cowboy of All Time

Bill was just four years old when he fell from the family wagon near the Pecos River on the western frontier. Accidentally left behind by his family, he was raised by coyotes, and he didn't realize he was human until he was an adult. When he did, Pecos Bill returned to civilization and used the superhuman powers he'd developed during his peculiar upbringing to become the best cowboy in the West.

» Have you read this book? We'd like to know what you think about it - write a review about Pecos Bill book by James Cloyd Bowman and you'll earn 50c in Boomerang Bucks loyalty dollars (you must be a Boomerang Books Account Holder - it's free to sign up and there are great benefits!)

James Cloyd Bowman was born in Ohio. After completing his graduate studies at Harvard, he taught English at Iowa State College and later became the head of the English department at Northern State Teacher's College in Michigan. He wrote many award-winning books for children, including The Adventures of Paul Bunyan. Laura Bannon was born in Michigan. She attended the Art Institute of Chicago, where she later taught in the children's art program. She wrote and illustrated over thirty books and won the Children's Reading Round Table award for her contribution to children's literature. 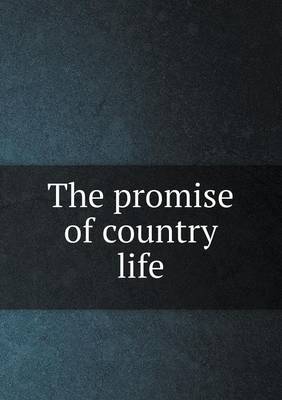