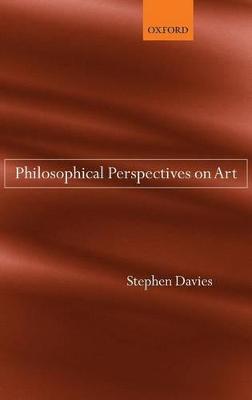 Philosophical Perspectives on Art presents a series of essays devoted to two of the most fundamental topics in the philosophy of art: the distinctive character of artworks and what is involved in understanding them as art. In Part I, Stephen Davies considers a wide range of questions about the nature and definition of art. Can art be defined, and if so, which definitions are the most plausible? Do we make and consume art because there are evolutionary
advantages to doing so? Has art completed the mission that guided its earlier historical development, and if so, what is to become of it now? Should architecture be classified as an art form?
Part II turns to the interpretation and appreciation of art. What is the target and purpose of the critic's interpretation? Is interpretation primarily directed at uncovering artists' intended meanings? Can apparently contradictory interpretations of a given piece both be true? Are interpretative evaluations entailed by descriptions of a work's aesthetic and artistic characteristics? In addition to providing fresh answers to these and other central questions in aesthetics, Davies considers the
nature and content of metaphor, and the relation between the expressive qualities of a work of art and the emotions of its creator.

Other Editions - Philosophical Perspectives on Art by Stephen Davies 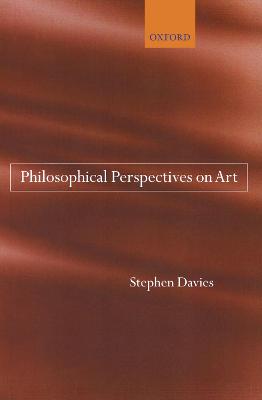 » Have you read this book? We'd like to know what you think about it - write a review about Philosophical Perspectives on Art book by Stephen Davies and you'll earn 50c in Boomerang Bucks loyalty dollars (you must be a Boomerang Books Account Holder - it's free to sign up and there are great benefits!)