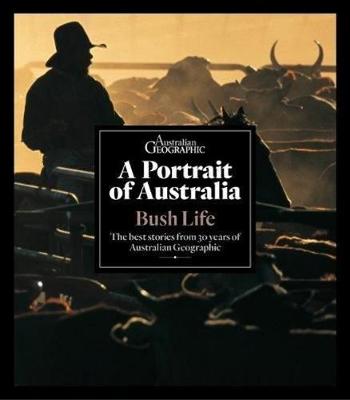 A Portrait of Australia: Bush Life

Description - A Portrait of Australia: Bush Life by Australian Geographic

Poets and painters have been celebrating Australia's bush life since the first days of European settlement. And, since early in the 20th century, photographers like the legendary Jeff Carter have been capturing it on film in the faces of rural Australia. Although it's often in a place with plenty of mulga and eucalypts, bush life is not so much about trees and shrubs as it is about people, communities and places of the heart. In this book, you'll learn that it's the lifeblood of all those small towns and tiny settlements that are geographically way outside, and culturally well beyond, Australia's major cities; where living is rarely easy but you'll seldom hear anyone complaining about that. It's in those dinkum outposts of western New South Wales, like Lightning Ridge and Bourke. It's the energy that fuels Dimboola in Victoria's semi-arid north-west, and Penola in South Australia's south-east. And it's the life that you lead on Northern Territory cattle stations like Brunette Downs that are as big as some countries.

» Have you read this book? We'd like to know what you think about it - write a review about Portrait of Australia: Bush Life book by Australian Geographic and you'll earn 50c in Boomerang Bucks loyalty dollars (you must be a Boomerang Books Account Holder - it's free to sign up and there are great benefits!) 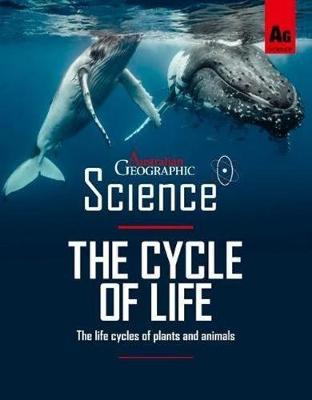 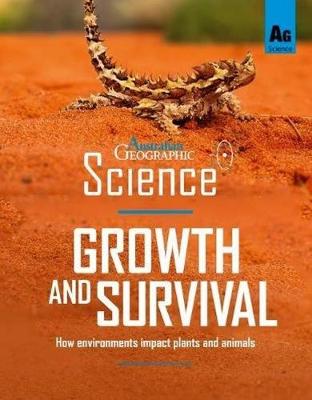 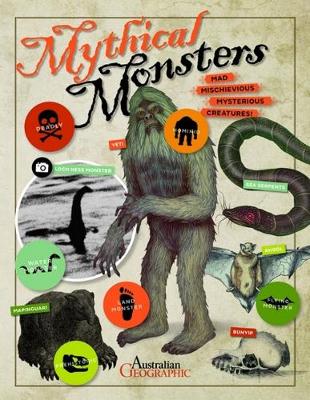