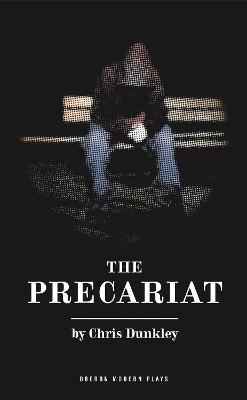 Description - The Precariat by Chris Dunkley

Fin's bright. Some would say gifted. But school isn't going well. While he is busy coping with his mum's depression and his younger brother's drug problem, he can feel his future slipping away. The few jobs that are available in North London are part-time or temporary, and Fin knows his future will be a life of unstable pay, minimal social security benefits, no pension and eroding health care. He is the future of the emerging major class - living precarious lives at the mercy of the one percent: The Precariat.

» Have you read this book? We'd like to know what you think about it - write a review about Precariat book by Chris Dunkley and you'll earn 50c in Boomerang Bucks loyalty dollars (you must be a Boomerang Books Account Holder - it's free to sign up and there are great benefits!)

"Chris Dunkley's Mirita premiered at the Finborough Theatre, was named Time Out Critics' Choice, and transferred Off Broadway to the Cherry Lane Theatre, New York City, alongside his short play Lisa Says. Other theatre includes Smallholding (Nuffi eld Theatre, Southampton, and HighTide Festival), The Soft of Her Palm (Finborough Theatre), Almost Blue (Riverside Studios), How to Tell the Truth (Stephen Joseph Theatre, Scarborough), Lucy is a Minger (Spinney Hill Theatre, Northampton) and The Festival (Wimbledon Studio Theatre). Radio includes The All Colour Vegetarian Cookbook and The Architects, both for the BBC. Chris has been Writer in Residence at Royal and Derngate Theatres, Northampton, and Writer on Attachment at the Royal Court Theatre. He was the 2002 winner of the International Student Playscript Competition and winner of the PMA Writers' Award in 2001. Oberon Books also publishes Smallholding (2013) and The Soft of Her Palm (2012)." 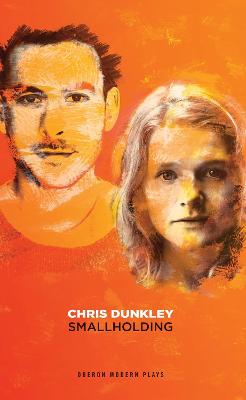 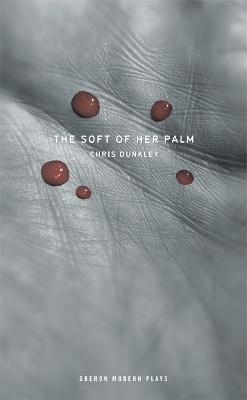