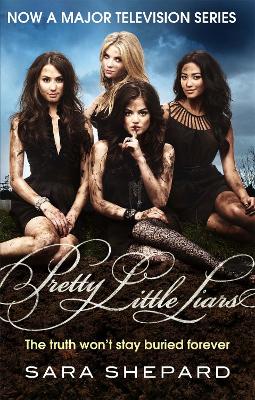 Aria, Emily, Spencer, Hanna and Alison have been best friends since the third grade. They go everywhere together, thinking no-one can come between them. If anyone is the ringleader of the group it is Alison, and the other girls cannot help but confide all their secrets to her.One night, during a sleepover, Alison goes missing. Her body is never found. The girls mourn her death but move apart after time, assuming their secrets have disappeared with Alison too.Three years later and Aria is having an affair with her teacher; Emily is questioning her sexuality; Hanna is a thief; and Spencer is flirting with her sister's fiance. They all think their secrets are safe, until they starting receiving messages from the mysterious A - who knows exactly what they are all up to, and is threatening to spill the beans . . . 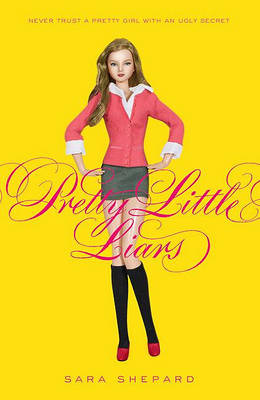 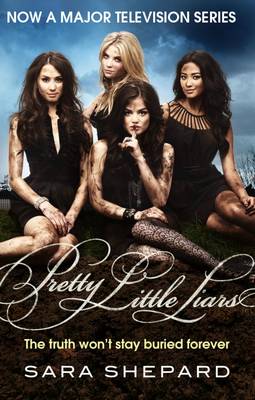 » Have you read this book? We'd like to know what you think about it - write a review about Pretty Little Liars book by Sara Shepard and you'll earn 50c in Boomerang Bucks loyalty dollars (you must be a Boomerang Books Account Holder - it's free to sign up and there are great benefits!)

Meet Aria, Spencer, Hannah and Emily. Four girls who use to be best friends until their best friend Ali disappeared after a sleepover years before.

Fast forward a few years, the girls are barely friends and why would they be? They have heaps of secrets they want to keep buried. But they are all starting to get notes from a myterious stranger who signs her notes with "A". A seems to know all their darkest and dirtiest secrets who seems to take joy in pulling their strings threatening to expose one of their biggest shared secrets.

The first book in the series is great, it will have you wondering what really happened to Ali? and Who is A?

I love love love this series, each chapter focuses on one of the girls and circles back, though the chapters do overlap stories with the other characters. I think its great to read that way and it makes the books very quick reads.

The series in the book, is pretty different from the show - I had watched a few episodes of the tv series but stopped until I finished the books to avoid confusion.

Sara Shepard lives in the US. Pretty Little Liars was inspired by her own upbringing in Philadelphia.