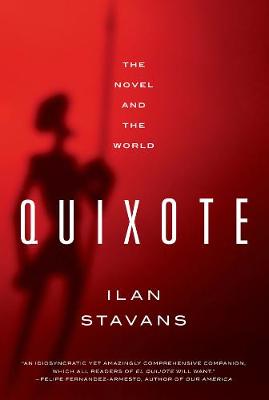 The Novel and the World

The year 2015 marks the four hundredth anniversary of the publication of the complete Don Quixote of La Mancha-an ageless masterpiece that has proven unusually fertile and endlessly adaptable. Flaubert was inspired to turn Emma Bovary into "a knight in skirts." Freud studied Quixote's psyche. Mark Twain was fascinated by it, as were Kafka, Picasso, Nabokov, Borges, and Orson Welles. The novel has spawned ballets and operas, poems and plays, movies and video games, and even shapes the identities of entire nations. Spain uses it as a sort of constitution and travel guide; and the Americas were conquered, then sought their independence, with the knight as a role model. In Quixote, Ilan Stavans, one of today's preeminent cultural commentators, explores these many manifestations. Training his eye on the tumultuous struggle between logic and dreams, he reveals the ways in which a work of literature is a living thing that influences and is influenced by the world around it.

Other Editions - Quixote by Ilan Stavans 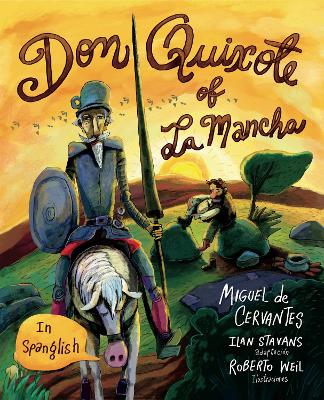 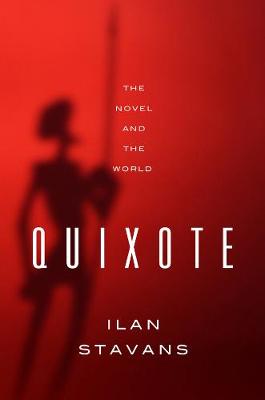 » Have you read this book? We'd like to know what you think about it - write a review about Quixote book by Ilan Stavans and you'll earn 50c in Boomerang Bucks loyalty dollars (you must be a Boomerang Books Account Holder - it's free to sign up and there are great benefits!)

Ilan Stavans is Lewis-Sebring Professor in Latin American and Latino Culture at Amherst College. He is the author of many books, including Spanglish: The Making of a New American Language and A Most Imperfect Union. He is also general editor of The Norton Anthology of Latino Literature.