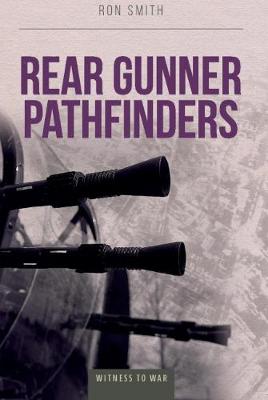 This is a gripping narrative of what it was like to serve and fight with Bomber Command in World War 2 told by a participant in the struggle and one which offers a very unusual personal perspective on the conflict.

Ron Smith was a rear gunner in a Lancaster who flew 65 operations, flying firstly with 626 Squadron and later with 156 Pathfinder Squadron.

The writing is exceptionally powerful, involving the reader in the events being described in a way that few World War II aviation memoirs have achieved.

'Suddenly we were over the Big City... after long hours of searching the night sky from the coast, to be suddenly propelled into the brilliant hell over Berlin produced a freezing of the mind... flak sliced up through the broken illuminated clouds, ascending gracefully to stream past the turret. A Lancaster slid across at right angles with a single fighter just behind it, as if attached by an invisible thread... the city far below was bubbling and boiling, splashes of fire opening out as the blockbusters pierced this terrible brew.'

He vividly recalls the fear and intensity of what it was like to be a part of this epic struggle in the isolation of being cocooned in his lonely gun turret. 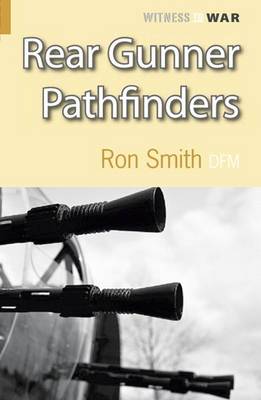 » Have you read this book? We'd like to know what you think about it - write a review about Rear Gunner Pathfinder book by Ron Smith and you'll earn 50c in Boomerang Bucks loyalty dollars (you must be a Boomerang Books Account Holder - it's free to sign up and there are great benefits!) 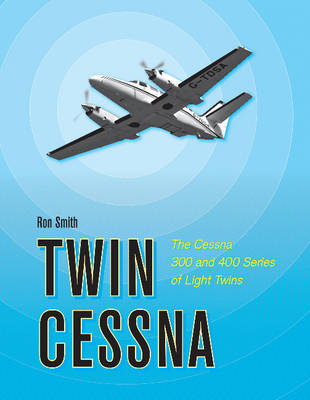 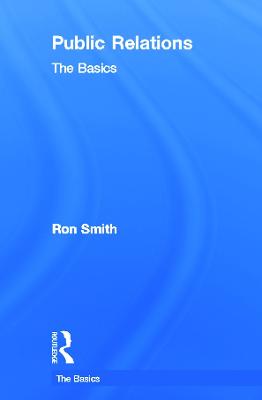 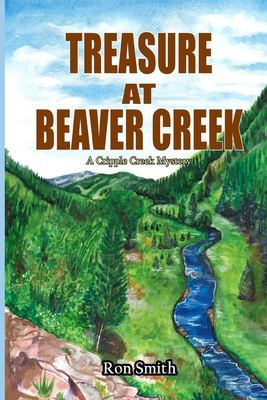 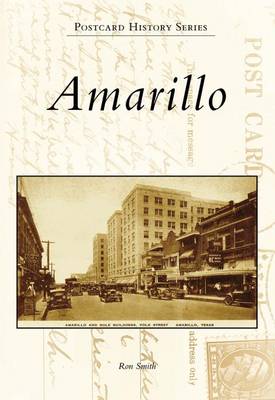