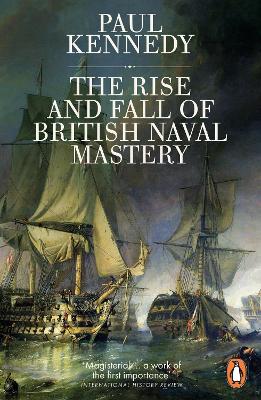 The Rise And Fall of British Naval Mastery

Tracing Britain's fortunes as a sea power from the Tudors to the present, Paul Kennedy's classic book, now with a new introduction, challenges the traditional view that the British are natural 'sons of the waves' and offers a fresh approach to one of the central questions of the nation's history. 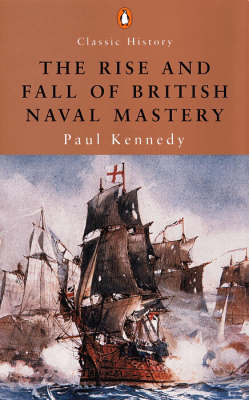 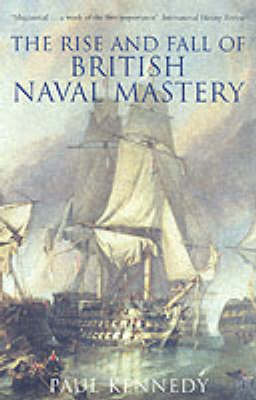 » Have you read this book? We'd like to know what you think about it - write a review about Rise And Fall of British Naval Mastery book by Paul Kennedy and you'll earn 50c in Boomerang Bucks loyalty dollars (you must be a Boomerang Books Account Holder - it's free to sign up and there are great benefits!)

Paul Kennedy is among the world's best-selling and most influential historians. Raised in Newcastle-upon-Tyne, he took his doctorate in Oxford and began work shortly afterwards for the first great historian of WW2, Sir Basil Liddell Hart. He now teaches at Yale, and is the author or editor of nineteen books, including The Rise and Fall of the Great Powers (translated into over twenty languages), and Engineers of Victory: The Problem Solvers Who Turned the Tide in the Second World War.