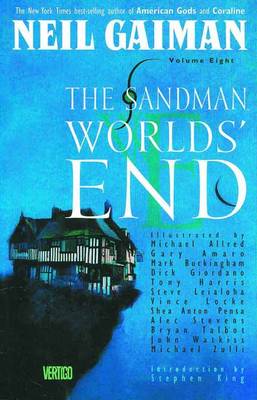 Reminiscent of the legendary Canterbury Tales, THE SANDMAN- WORLDS' END is a wonderful potpourri of engrossing tales and masterly storytelling. Improbably caught in a June blizzard, two wayward compatriots stumble upon a mysterious inn and learn that they are in the middle of a "reality storm." Now surrounded by a menagerie of people and creatures from different times and realities, the two stranded travelers are entertained by mesmerizing myths of infamous sea creatures, dreaming cities, ancient kings, astonishing funeral rituals and moralistic hangmen.

Other Editions - Sandman by Neil Gaiman 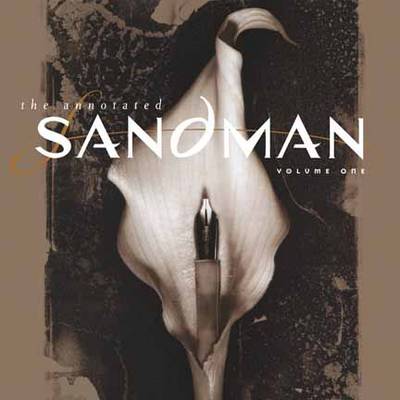 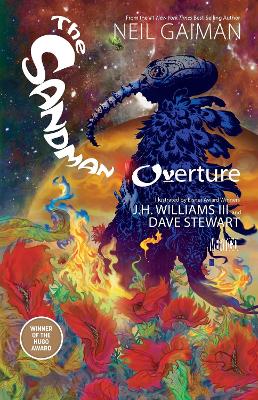 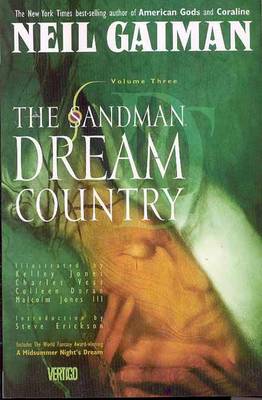 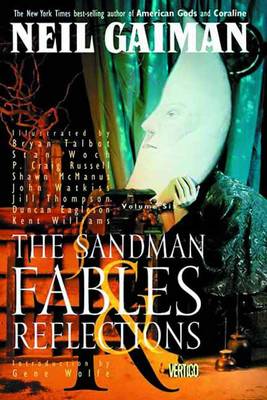 » Have you read this book? We'd like to know what you think about it - write a review about Sandman book by Neil Gaiman and you'll earn 50c in Boomerang Bucks loyalty dollars (you must be a Boomerang Books Account Holder - it's free to sign up and there are great benefits!)

Neil Gaiman is the NEW YORK TIMES best-selling author of AMERICAN GODS and CORALINE. His other books include the novels ANANSI BOYS, NEVERWHERE and STARDUST (winner of the American Library Association's Alex Awards as one of 2000's top ten adult novels for young adults) and the short fiction collections M IS FOR MAGIC, FRAGILE THINGS and SMOKE AND MIRRORS. With Roger Avary, he is the screenwriter of the motion picture BEOWULF (Paramount, November 2007), direct by Robert Zemeckis. His illustrated novel STARDUST was released as a major motion picture Summer 2007 starring Michelle Pfeiffer and Robert De Niro. With Terry Pratchett, he is the author of the novel GOOD OMENS. He is also the author of the children's books THE WOLVES IN THE WALLS and THE DAY I TRADED MY DAD FOR TWO GOLDFISH. Among his many awards are the Eisner, Hugo, the Nebula, the World Fantasy and the Bram Stoker. Originally from England, Gaiman now lives in the United States.