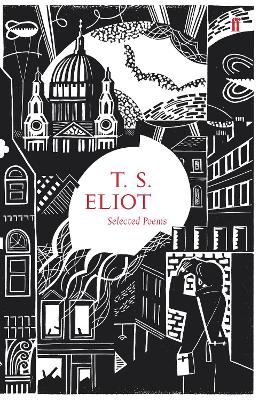 As a poet, editor and essayist, T.S. Eliot was one of the defining figures of twentieth-century poetry. This selection, which was made by Eliot himself, includes many of his most celebrated works, including The Love Song of J. Alfred Prufrock and The Waste Land. 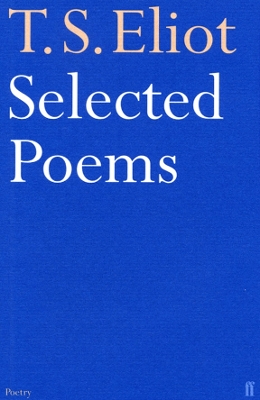 » Have you read this book? We'd like to know what you think about it - write a review about Selected Poems of T. S. Eliot book by T. S. Eliot and you'll earn 50c in Boomerang Bucks loyalty dollars (you must be a Boomerang Books Account Holder - it's free to sign up and there are great benefits!)

Thomas Stearns Eliot was born in 1888. He was educated at Harvard, at the Sorbonne in Paris, and at Merton College, Oxford. His early poetry was profoundly influenced by the French symbolists, especially Baudelaire and Laforgue. In his academic studies he specialised in philosophy and logic. He settled in England in 1915, the year in which he married Vivienne Haigh-Wood and also met his contemporary Ezra Pound for the first time. After teaching for a year or so he joined Lloyds Bank in the City of London in 1917, the year in which he published his first volume, Prufrock and Other Observations. In 1919 Poems was hand-printed by Leonard and Virginia Woolf. His first collection of essays, The Sacred Wood, appeared in 1920. His most famous work, The Waste Land, was published in 1922, the same year as James Joyce's Ulysses. The poem was included in the first issue of his journal The Criterion, which he founded and edited.