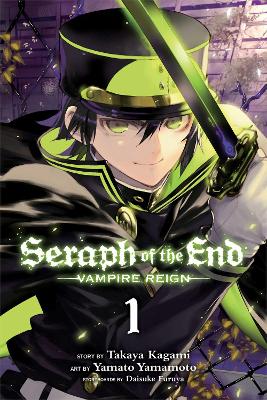 Description - Seraph of the End, Vol. 1 by Daisuke Furuya

In a post-apocalyptic world of vampires vs. humans, Yuichiro brings vengeance upon his vampire overlords!

After trumpets of the apocalypse proclaim the fall of humanity, vampires arise from the shadows to rule the earth. Yuichiro wants just one thing-to get revenge by killing each and every vampire.

Yuichiro's dream is near-impossible, given that vampires are seven times stronger than humans, and the only way to kill them is by mastering Cursed Gear, advanced demon-possessed weaponry. Not to mention that humanity's most elite Vampire Extermination Unit, the Moon Demon Company, wants nothing to do with Yuichiro unless he can prove he's willing to work in a team-which is the last thing he wants!

Book Reviews - Seraph of the End, Vol. 1 by Daisuke Furuya

» Have you read this book? We'd like to know what you think about it - write a review about Seraph of the End, Vol. 1 book by Daisuke Furuya and you'll earn 50c in Boomerang Bucks loyalty dollars (you must be a Boomerang Books Account Holder - it's free to sign up and there are great benefits!)

Takaya Kagami is a prolific light novelist whose works include the action and fantasy series A Dark Rabbit Has Seven Lives, which spawned a manga and anime series, as well as The Legend of Legendary Heroes, which has also been adapted into manga, anime and a video game. 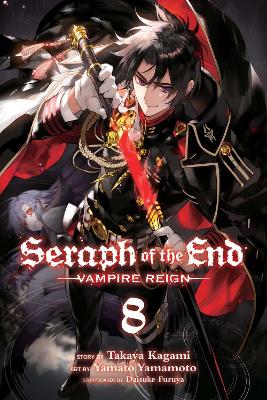 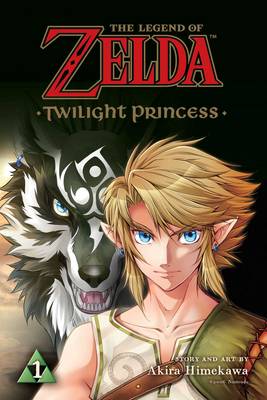 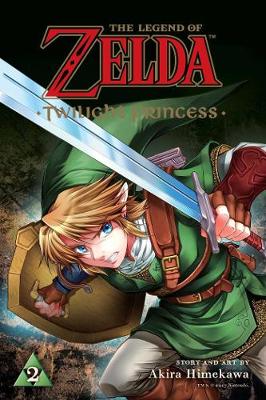 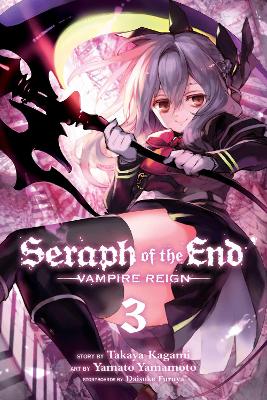 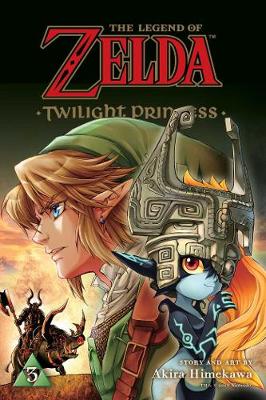 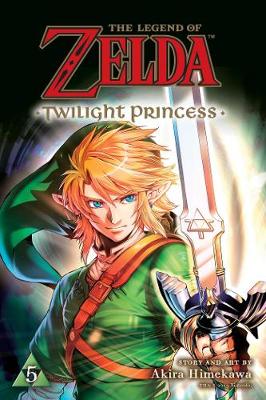 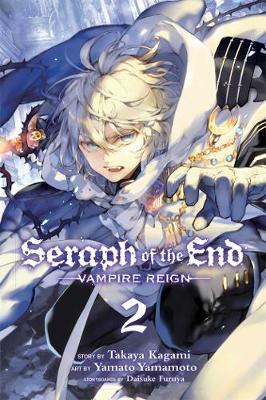 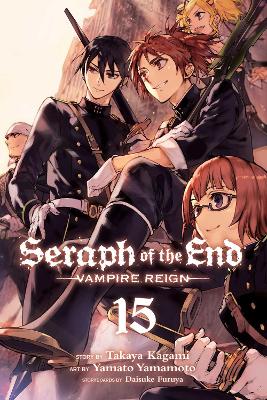 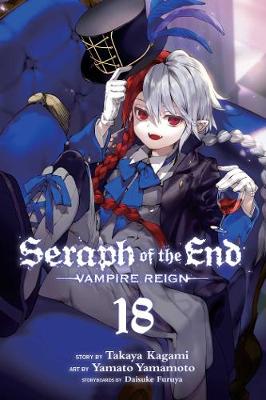 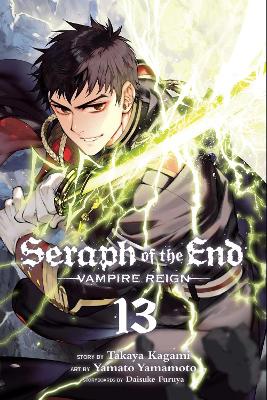 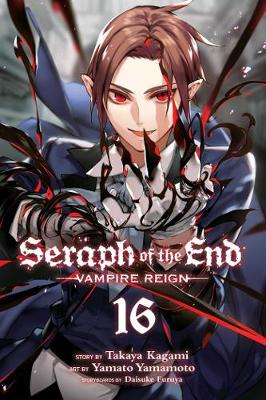 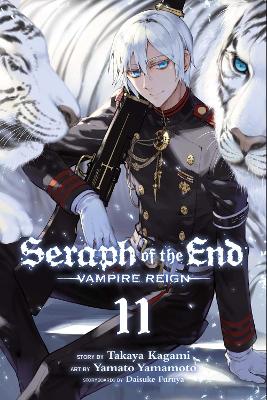 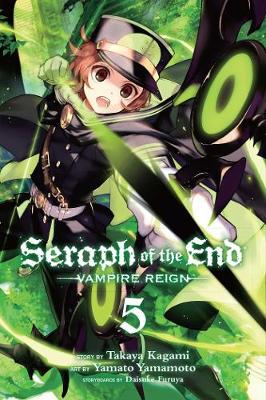