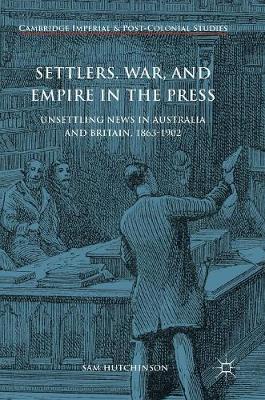 Settlers, War, and Empire in the Press

Description - Settlers, War, and Empire in the Press by Sam Hutchinson

This book explores how public commentary framed Australian involvement in the Waikato War (1863-64), the Sudan crisis (1885), and the South African War (1899-1902), a succession of conflicts that reverberated around the British Empire and which the newspaper press reported at length. It reconstructs the ways these conflicts were understood and reflected in the colonial and British press, and how commentators responded to the shifting circumstances that shaped the mood of their coverage. Studying each conflict in turn, the book explores the expressions of feeling that arose within and between the Australian colonies and Britain. It argues that settler and imperial narratives required constant defending and maintaining. This process led to tensions between Britain and the colonies, and also to vivid displays of mutual affection. The book examines how war narratives merged with ideas of territorial ownership and productivity, racial anxieties, self-governance, and foundational violence. In doing so it draws out the rationales and emotions that both fortified and unsettled settler societies.

Other Editions - Settlers, War, and Empire in the Press by Sam Hutchinson Book Reviews - Settlers, War, and Empire in the Press by Sam Hutchinson

» Have you read this book? We'd like to know what you think about it - write a review about Settlers, War, and Empire in the Press book by Sam Hutchinson and you'll earn 50c in Boomerang Bucks loyalty dollars (you must be a Boomerang Books Account Holder - it's free to sign up and there are great benefits!)

Sam Hutchinson received his PhD from the University of Western Australia in 2015. He is currently employed as a historian in Wellington, New Zealand.

A Preview for this title is currently not available.
More Books By Sam Hutchinson
View All 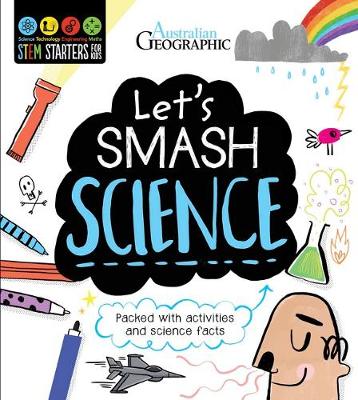 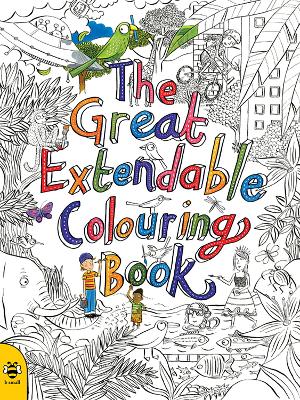 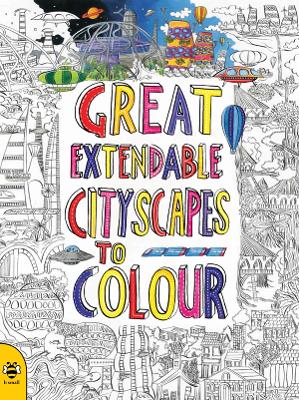 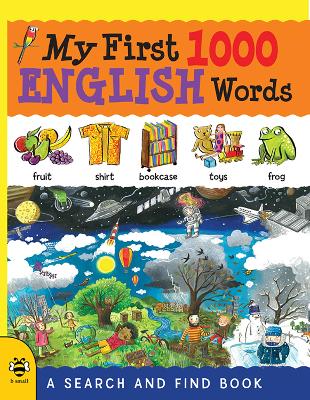 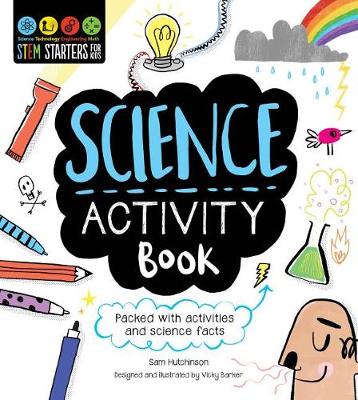 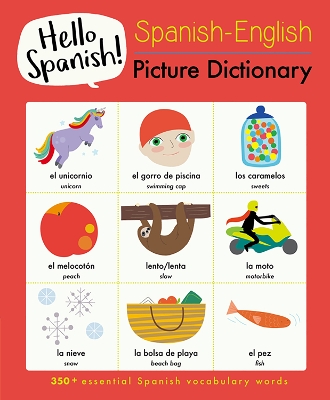 Spanish-English Picture Dictionary
No Stock on Hand, Supplier Has No Due Date for Supply.
$15.29 $16.99 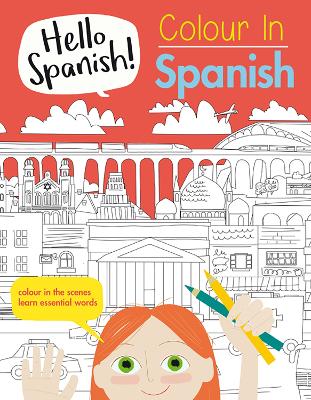 French-English Picture Dictionary
No Stock on Hand, Supplier Has No Due Date for Supply.
$15.29 $16.99 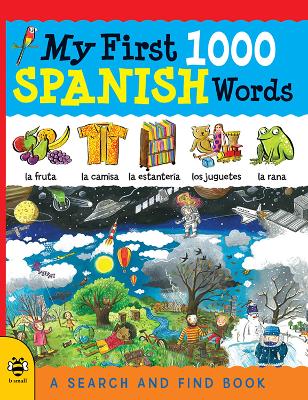 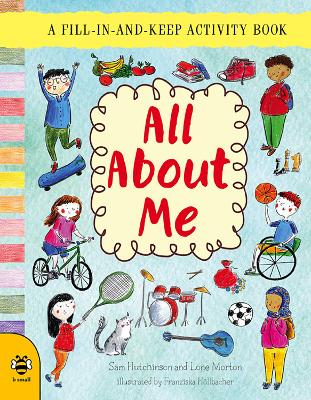 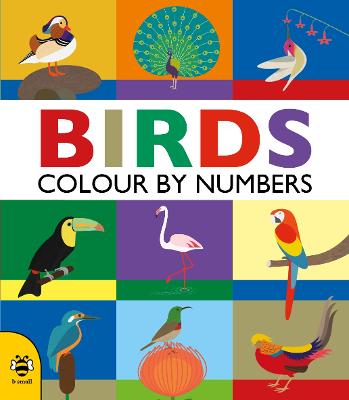 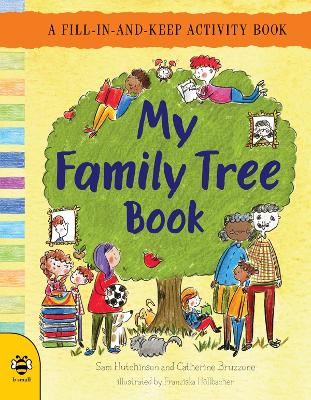 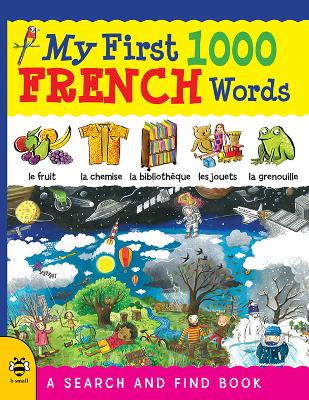 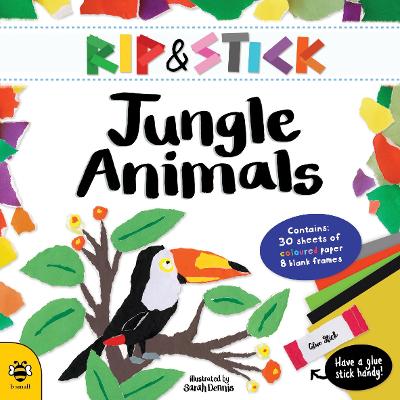 Rip and Stick Jungle Animals Activity Book
No Stock on Hand, Supplier Has No Due Date for Supply.
$15.29 $16.99 Neon Nature Colouring and Sticker Activity Book
No Stock on Hand, Supplier Has No Due Date for Supply.
$13.49 $14.99 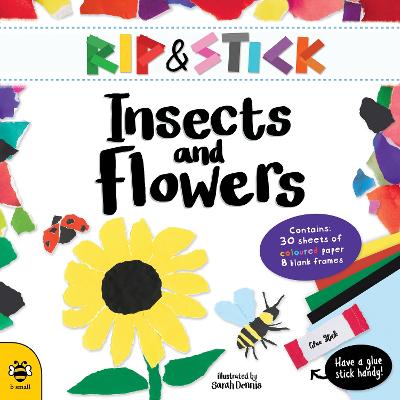 Rip and Stick Insects and Flowers Activity Book
No Stock on Hand, Supplier Has No Due Date for Supply.
$15.29 $16.99