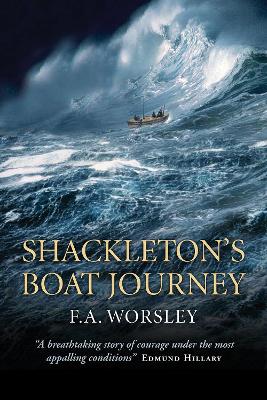 On August 1, 1914, on the eve of World War I, Sir Ernest Shackleton and his hand-picked crew embarked in HMS Endurance from London's West India Dock, for an expedition to the Antarctic. It was to turn into one of the most breathtaking survival stories of all time. Even as they coasted down the channel, Shackleton wired back to London to offer his ship to the war effort. The reply came from the First Lord of the Admiralty, one Winston Churchill: "Proceed." And proceed they did. When the Endurance was trapped and finally crushed to splinters by pack ice in late 1915, they drifted on an ice floe for five months, before getting to open sea and launching three tiny boats as far as the inhospitable, storm-lashed Elephant Island. They drank seal oil and ate baby albatross (delicious, apparently). From there Shackelton himself and seven others - the author among them - went on, in a 22-foot open boat, for an unbelievable 800 miles, through the Antarctic seas in winter, to South Georgia and rescue. It is an extraordinary story of courage and even good-humour among men who must have felt certain, secretly, that they were going to die.
Worsley's account, first published in 1940, captures that bulldog spirit exactly: uncomplaining, tough, competent, modest and deeply loyal. It's gripping, and strangely moving. 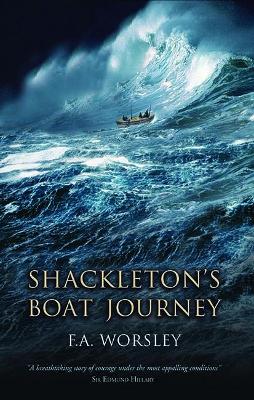 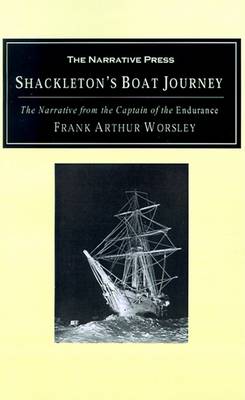 » Have you read this book? We'd like to know what you think about it - write a review about Shackleton's Boat Journey book by Frank Arthur Worsley and you'll earn 50c in Boomerang Bucks loyalty dollars (you must be a Boomerang Books Account Holder - it's free to sign up and there are great benefits!)

Frank A. Worsley, a native New Zealander, served as a reserve officer in the Royal Navy before becoming captain of the Endurance. His navigation skills were crucial to the eventua survival of the crew. He died in 1943. He commanded two ships in World War I, for which he was decorated, sailed with Shackleton again in 1921, and in 1925 was the joint leader of the British Arctic Exploration. Worsley died in 1943.

A Preview for this title is currently not available.
More Books By Frank Arthur Worsley
View All 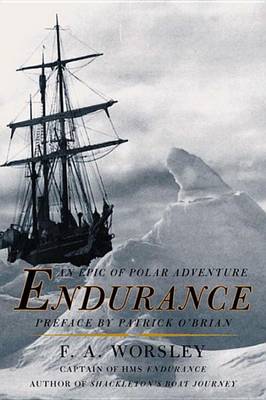 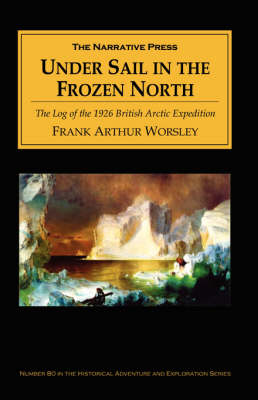