The Sleeper Awakes is H. G. Wells's wildly imaginative story of London in the twenty-second century and the man who by accident becomes owner and master of the world. In 1897 a Victorian gentleman falls into a sleep from which he cannot be waked. During his two centuries of slumber he becomes the Sleeper, the most well known and powerful person in the world. All property is bequeathed to the Sleeper to be administered by a Council on his behalf. The common people, increasingly oppressed, view the Sleeper as a mythical liberator whose awakening will free them from misery.

The Sleeper awakes in 2100 to a futuristic London adorned with wondrous technological trappings yet staggering under social injustice and escalating unrest. His awakening sends shock waves throughout London, from the highest meetings of the Council to the workers laboring in factories in the bowels of the city. Daring rescues and villainous treachery abound as workers and capitalists fight desperately for control of the Sleeper.

Other Editions - The Sleeper Awakes by H. G. Wells 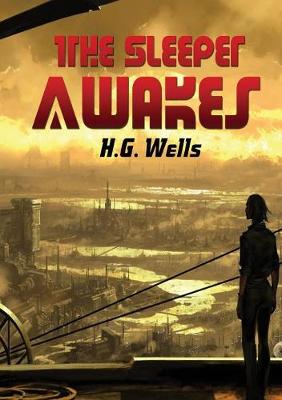 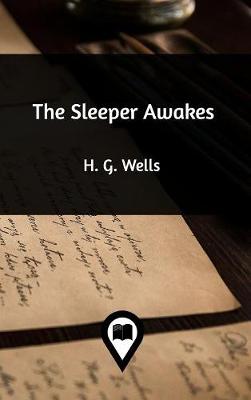 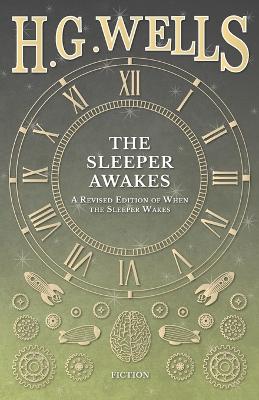 » Have you read this book? We'd like to know what you think about it - write a review about Sleeper Awakes book by H. G. Wells and you'll earn 50c in Boomerang Bucks loyalty dollars (you must be a Boomerang Books Account Holder - it's free to sign up and there are great benefits!)

H. G. Wells (1866-1946) is one of the most influential figures in the history of science fiction. This commemorative edition of The Sleeper Awakes features Wells's preferred revision of the novel-published in 1910 and never before widely available in the United States-and his prefaces to the 1910 and 1921 editions. Introducer J. Gregory Keyes is the author of the acclaimed series Chosen of the Changeling and Age of Unreason. Gareth Davies-Morris has contributed a new afterword. He teaches in the Department of English and Comparative Literature at San Diego State University.