The brutal, dark and fascinating world of Starcraft comes alive in this collection of never-before-seen thrilling adventures.
Why We Fight
In this profoundly moving introduction to the Starcraft universe, the three species in Starcraft are examined--and what drives their war for survival will shock and awe.
Thundergod
In a story by Richard Knaak, a Thor driver's ego leads him and two partners to try to pull of a heist in the middle of a war zone.
Weapon of War
A psionic six-year-old boy is at the center of a conflict between a Terran mining colony and the Zerg.
Heavy Armor
A Viking pilot must battle his mentor - for the lives of an entire colony.

» Have you read this book? We'd like to know what you think about it - write a review about Starcraft: Frontline Vol. 1 book by Josh Elder and you'll earn 50c in Boomerang Bucks loyalty dollars (you must be a Boomerang Books Account Holder - it's free to sign up and there are great benefits!)

Josh Elder (born May 17, 1980 in Carmi, Illinois) is an American journalist, lecturer and writer, primarily of comic books and graphic novels. Ramanda Kamarga was born in Bandung, Indonesia. He grew up wanting to become a fighter pilot, but ended up being an artist. Ramanda started working as a comic illustrator when he was still in college in 2003. At that time, he was selected by one of his professors to participate in a graphic novel project as one of the illustrators. After graduating form Savannah College of Art & Design in 2004, Ramanda was involved in a short animated musical project as character designer and illustrator. One year later, in 2005, Ramanda return to the comic world and worked on the GI Joe series published by Devil's Due Publishing as Background Artist and Inker. Then by mid 2006 to early 2008, Ramanda participated as the illustrator/designer in the 2nd and 3rd volumes of the graphic novel project Psycomm, which was published by TOKYOPOP. Ramanda's personal preference in illustration style on character design is greatly influenced by Japanese manga. He loves simple and clean lines with a hint of realism. At the same time, as an avid fan of the Sci-fi and Fantasy genre, Ramanda's mecha design is very detailed, functional and sometimes a bit gritty. However, Ramanda's keen interest in visual story telling allows him to be versatile and adaptable as an illustrator, depending on the requirement of each project. Naohiro Washio is a Japanese artist who has worked on many anime TV series. In addition, he is the interior artist of Thundergod, a short story in Volume 1 of the StarCraft: Frontline graphic novel series. Richard A. Knaak is the New York Times bestselling author of some three dozen novels, including the The Sin War trilogy for Diablo and the Legend of Huma for Dragonlance. He has penned the War of the Ancients trilogy, Day of the Dragon and its upcoming followup, Night of the Dragon. Paul Benjamin is a New York Times bestselling author who has written and produced comics and video games for diverse properties including many Marvel characters such as Hulk, Spider-Man, and Wolverine, as well as Star Wars, Star Trek, Starcraft, World of Warcraft, the Muppets, Monsters, Inc., G.I. Joe, and more. His first prose short story appeared in The Protectors anthology. His original manga series Pantheon High was a YALSA Great Graphic Novels for Teens nominee. 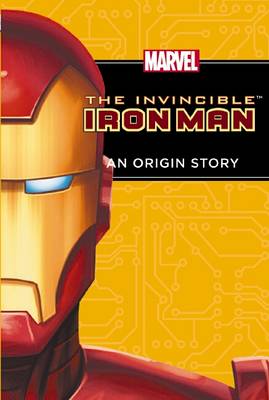 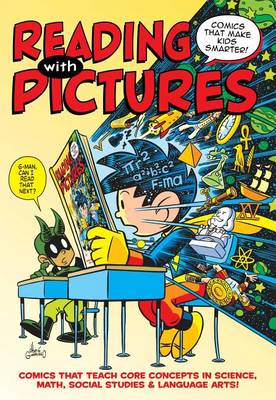