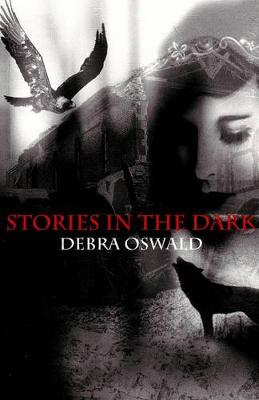 Stories in the Dark

Description - Stories in the Dark by Debra Oswald

A terrified 12 year old boy finds himself separated from his family in the unfamiliar streets of a war torn city. He takes refuge in a bombed out house and in the total blackness his bravado crumbles into tears.

Into his life steps Anna 'older, street smart and scornful of his crying. As a way of shutting the boy up, she starts to tell him a story that she vaguely remembers from her own childhood. And so begins a journey into the shifting, shimmering world of ogres, princes, singing bones, foolish lads and wolf mothers.

Stories in the Dark explores the power of storytelling, mingling the magic and earthy wisdom of folk tales with the hard edged story of violence, conflict and the struggle to survive.

Book Reviews - Stories in the Dark by Debra Oswald

» Have you read this book? We'd like to know what you think about it - write a review about Stories in the Dark book by Debra Oswald and you'll earn 50c in Boomerang Bucks loyalty dollars (you must be a Boomerang Books Account Holder - it's free to sign up and there are great benefits!)

Debra Oswald is a Sydney-based playwright and author. She began writing as a teenager and her first play was workshopped at the Australian National Playwrights Conference when she was 17. Since then she has made her living as a writer for film, television, stage and radio as well as publishing a number of novels for children. Her plays include: Dags, which has had many productions both in Australia and overseas; Sweet Road, Gary's House, Mr Bailey's Minder, The Peach Season and the award-winning Skate which toured to Belfast in 2005. Her television credits include Palace of Dreams, Bananas in Pyjamas, Police Rescue and The Secret Life of Us; and her children's novels include: Me and Barry Terrific, The Return of the Baked Bean, The Redback Leftovers and The Fifth Quest. 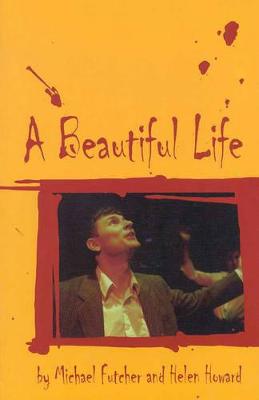 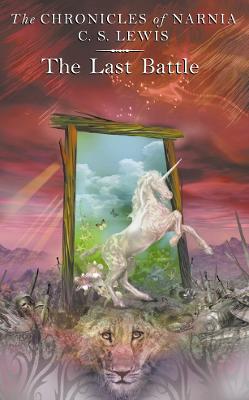 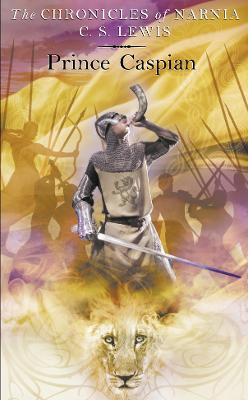 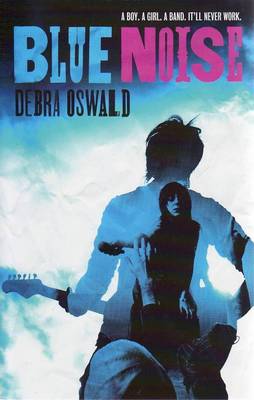 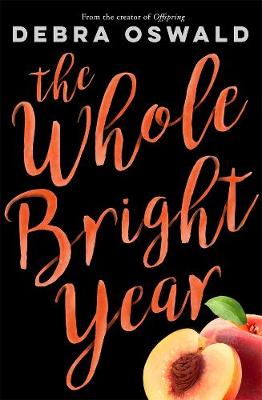 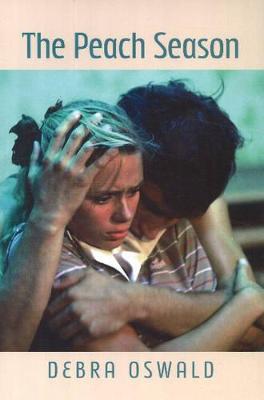