American fashion and portrait photographer Terry Richardson's distinctive, provocative style has been a searing influence on fashion, photography, and visual culture since the 1990s. While his earlier books TerryWorld and Lady Gaga showed specific segments of his career, this will be the first monograph to cover his entire career to date. Like Rizzoli's monographs on Carine Roitfeld and Kate Moss, this book is a provocative, exciting, must-have for the fashion and style crowds. This first full-career, two-volume set monograph featuring Terry Richardson's iconic fashion and celebrity editorial photographs reveals the enormous influence and impact that Richardson has made in the spheres of fashion, celebrity, and photography. 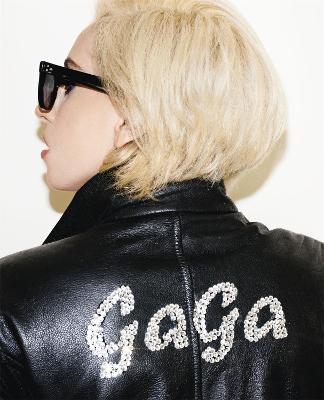 » Have you read this book? We'd like to know what you think about it - write a review about Terry Richardson book by Terry Richardson and you'll earn 50c in Boomerang Bucks loyalty dollars (you must be a Boomerang Books Account Holder - it's free to sign up and there are great benefits!)

Terry Richardson is an iconic American fashion, portrait, and documentary photographer. The son of groundbreaking fashion photographer Bob Richardson, Terry Richardson has shot campaigns for top fashion brands such as Gucci, Tom Ford, Sisley, Marc Jacobs, Supreme, and Yves Saint Laurent, and his work regularly appears in publications that range from fashion glossies (Vogue, Harper's Bazaar) to indie magazines (Vice, i-D). In 2011, he published Lady Gaga, a collection of behind-the-scenes photography of the pop star during her Monster Ball tour. Richardson recently directed the video for Miley Cyrus's Wrecking Ball. Tom Ford is the designer of his eponymous fashion line and film director. From 1994 to 2004, he was the creative director of Gucci. He also directed the Oscar-nominated drama, A Single Man.

A Preview for this title is currently not available.
More Books By Terry Richardson
View All