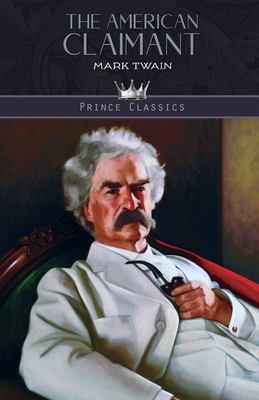 The American Claimant is a comedy of mistaken identities and multiple role switches. Its cast of characters include an American enamored of British hereditary aristocracy and a British earl entranced by American democracy.

The American Claimant is an 1892 novel by American humorist and writer Mark Twain. Twain wrote the novel with the help of phonographic dictation, the first author (according to Twain himself) to do so. This was also (according to Twain) an attempt to write a book without mention of the weather, the first of its kind in fictitious literature (although the first sentence of the second paragraph references weather: "fine, breezy morning"). Indeed, all the weather is contained in an appendix, at the back of the book, which the reader is encouraged to turn to from time to time.

Other Editions - The American Claimant by Mark Twain 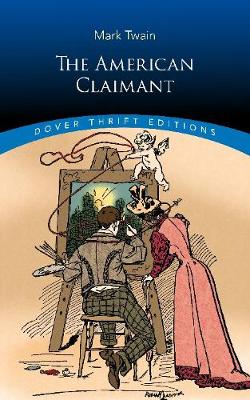 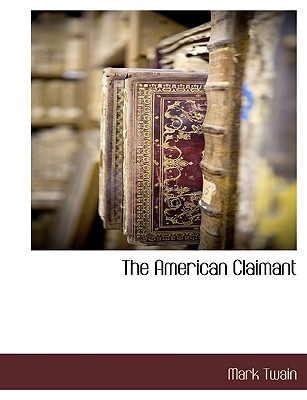 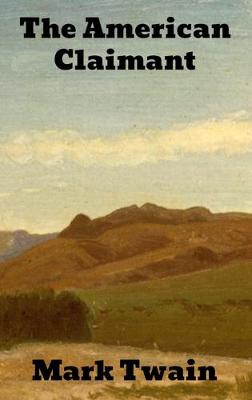 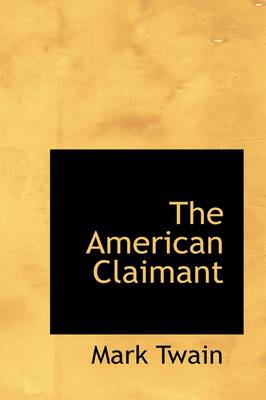 » Have you read this book? We'd like to know what you think about it - write a review about The American Claimant book by Mark Twain and you'll earn 50c in Boomerang Bucks loyalty dollars (you must be a Boomerang Books Account Holder - it's free to sign up and there are great benefits!)