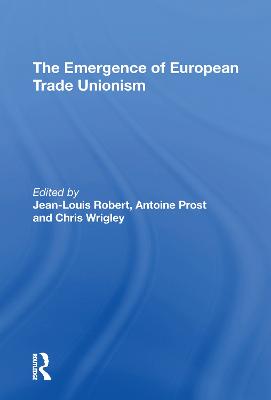 The Emergence of European Trade Unionism

Description - The Emergence of European Trade Unionism by Jean-Louis Robert

The Emergence of European Trade Unionism examines the pre-1914 development of trade unions in different European countries, including France, Germany, Britain and The Netherlands. Part one examines trade unionism in the iron, steel and textile industries, as well as the Dockers unions in the ports of London. A variety of locations is considered, large to medium towns, and textile and machine making cities. Part two continues with assessments of major aspects of industrial relations in these countries. Collectively the essays provide a fresh reassessment of Western European trade unionism in the four decades before the First World War. By taking such an overtly comparative position in terms of subject matter, geographical coverage and approach, the book offers intriguing insights and unusual perspectives into the national, international and transnational themes that run through the history of early twentieth century trade unionism. 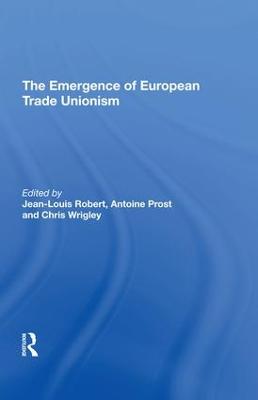 » Have you read this book? We'd like to know what you think about it - write a review about The Emergence of European Trade Unionism book by Jean-Louis Robert and you'll earn 50c in Boomerang Bucks loyalty dollars (you must be a Boomerang Books Account Holder - it's free to sign up and there are great benefits!)