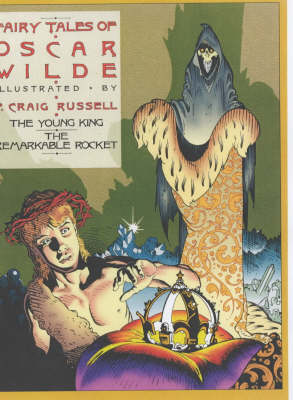 The The Fairy Tales of Oscar Wilde

One of comic art's most respected and pioneering artists, well known for his opera adaptaions and beautiful fantasy work, P Craig Russell is in the process of adapting Oscar Wilde's famous fairty tales in a series of landmark volumes. 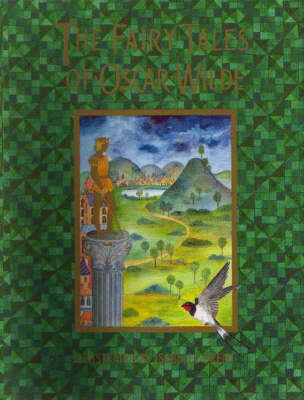 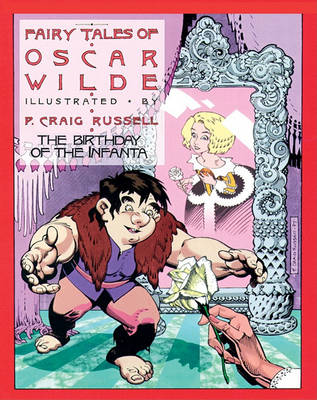 » Have you read this book? We'd like to know what you think about it - write a review about The Fairy Tales of Oscar Wilde book by Oscar Wilde and you'll earn 50c in Boomerang Bucks loyalty dollars (you must be a Boomerang Books Account Holder - it's free to sign up and there are great benefits!)

Oscar Wilde was a playwright, essayist, and novelist. He was the author of The Importance of Being Earnest and The Picture of Dorian Gray. P. Craig Russell is the author of several comics, and has adapted other fairy tales written by Oscar Wilde, as well as operas composed by Wagner and Mozart. He has won multiple Eisner, Harvey, and Parents' Choice Awards. He lives in Kent, Ohio.

A Preview for this title is currently not available.
More Books By Oscar Wilde
View All