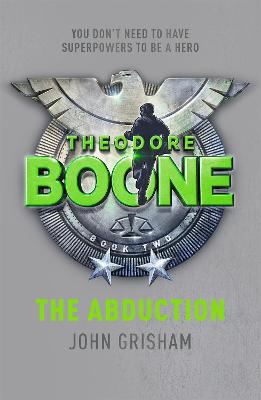 You don't need to have superpowers to be a hero.Theodore Boone is back in a new adventure, and the stakes are higher than ever. When his best friend, April, disappears from her bedroom in the middle of the night, no one, not even Theo Boone - who knows April better than anyone - has answers. As fear ripples through his small hometown and the police hit dead ends, it's up to Theo to use his legal knowledge and investigative skills to chase down the truth and save April. Filled with the page-turning suspense that made John Grisham a number one international bestseller and the undisputed master of the legal thriller, Theodore Boone's trials and triumphs will keep readers guessing until the very end.**********************What readers are saying about THEODORE BOONE: THE ABDUCTION'The most exciting and gripping book in this series so far' - 5 stars'Really enjoyed reading this book - thank you, John Grisham' - 5 stars'AMAZING' - 5 stars'What a thriller - would definitely recommend' - 5 stars'Unputdownable!' - 5 stars

Other Editions - Theodore Boone: The Abduction by John Grisham 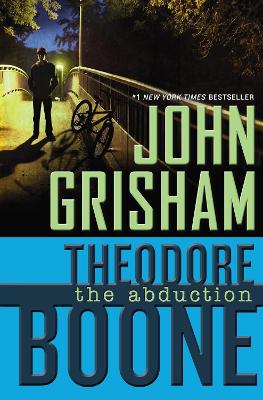 » Have you read this book? We'd like to know what you think about it - write a review about Theodore Boone: The Abduction book by John Grisham and you'll earn 50c in Boomerang Bucks loyalty dollars (you must be a Boomerang Books Account Holder - it's free to sign up and there are great benefits!)