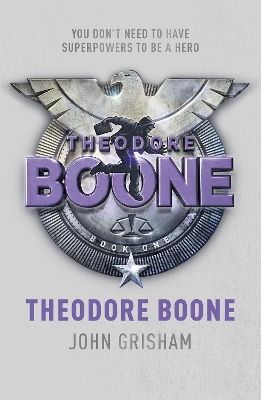 Half the man, twice the lawyer.In the small city of Strattenburg, there are many lawyers, and though he's only thirteen years old, Theo Boone thinks he's one of them. Theo knows every judge, policeman, court clerk - and a lot about the law. He dreams of being a great trial lawyer, of a life in the courtroom. But Theo finds himself in court much sooner than he expected. Because he knows so much - maybe too much - he is suddenly dragged into the middle of a sensational murder trial. A cold-blooded killer is about to go free, and only Theo knows the truth. The stakes are high, but Theo won't stop until justice is served.*******************What readers are saying about THEODORE BOONE'I thoroughly enjoyed the story' - 5 stars'Brilliant' - 5 stars'A great read' - 5 stars'I loved it' - 5 stars'Fantastic series' - 5 stars 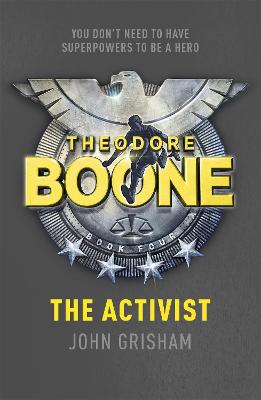 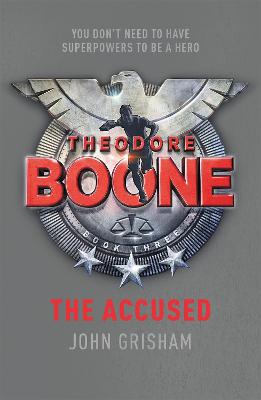 » Have you read this book? We'd like to know what you think about it - write a review about Theodore Boone book by John Grisham and you'll earn 50c in Boomerang Bucks loyalty dollars (you must be a Boomerang Books Account Holder - it's free to sign up and there are great benefits!)