The story of the struggles of Liu Bei and his allies against the treacherous attempts of Cao Cao to steal away the throne as the Han Dynasty comes to a close have captivated readers for many centuries. This first volume introduces Liu Bei and his sworn brothers-in-arms Zhang Fei and Guan Yu, whose loyalty and fidelity are sorely tested in a society which is in flux and at war for its very survival.

Other Editions - The Three Kingdoms Vol. 1 by Luo Guanzhong 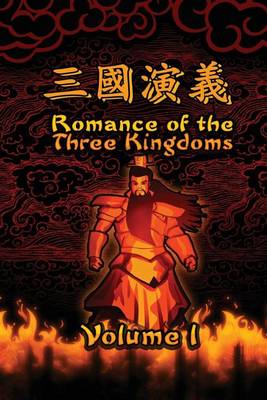 » Have you read this book? We'd like to know what you think about it - write a review about Three Kingdoms Vol. 1 book by Luo Guanzhong and you'll earn 50c in Boomerang Bucks loyalty dollars (you must be a Boomerang Books Account Holder - it's free to sign up and there are great benefits!)