This 14th-century novel portrays a fateful moment at the end of the Han dynasty (206 BC - AD 220) when the future of the Chinese empire lay in the balance. Fearing attacks by three rebellious states, the emperor sent out an urgent appeal for support. 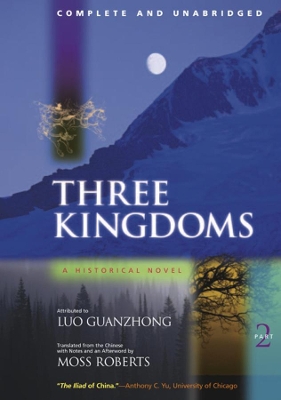 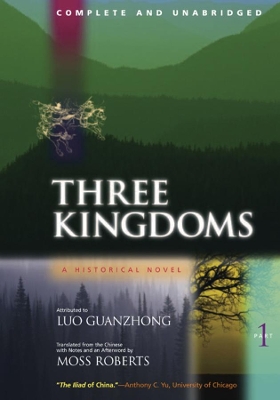 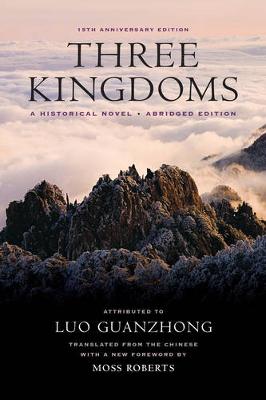 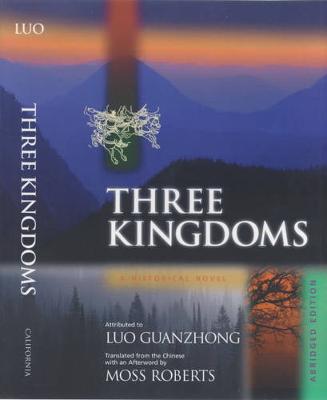 » Have you read this book? We'd like to know what you think about it - write a review about Three Kingdoms book by Moss Roberts and you'll earn 50c in Boomerang Bucks loyalty dollars (you must be a Boomerang Books Account Holder - it's free to sign up and there are great benefits!)


A Preview for this title is currently not available.
More Books By Moss Roberts
View All

The Analects: Conclusions and Conversations of Confucius
$35.15 $39.06