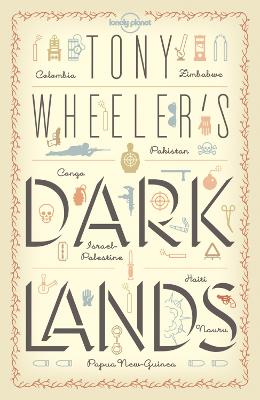 Travelling along the infamous 'Axis of Evil' led to Tony Wheeler's Bad Lands - now he's going deeper into the world's darkest corners to explore a rogue's gallery of troubled nations.

Every country has its problems, but some problems seem so vexed, so intractable, so absurd, you can only shake your head. Tony Wheeler trains his well-travelled eyes on some of these places and attempts to understand how things got so messed up. Along the way he gets stoned (with the thrown variety) in Palestine, scores a speeding ticket in Zimbabwe, gets arrested for photographing a bar in the Congo, and visits Osama bin Laden's Abbottabad in Pakistan. Join Tony and find out if there's a happily-ever-after in these tales from the dark side.

About Lonely Planet: Started in 1973, Lonely Planet has become the world's leading travel guide publisher with guidebooks to every destination on the planet, as well as an award-winning website, a suite of mobile and digital travel products, and a dedicated traveller community. Lonely Planet's mission is to enable curious travellers to experience the world and to truly get to the heart of the places where they travel.

'Lonely Planet guides are, quite simply, like no other.' - New York Times

'Lonely Planet. It's on everyone's bookshelves, it's in every traveller's hands. It's on mobile phones. It's on the Internet. It's everywhere, and it's telling entire generations of people how to travel the world.' - Fairfax Media (Australia)

» Have you read this book? We'd like to know what you think about it - write a review about Tony Wheeler's Dark Lands book by Tony Wheeler and you'll earn 50c in Boomerang Bucks loyalty dollars (you must be a Boomerang Books Account Holder - it's free to sign up and there are great benefits!)


A Preview for this title is currently not available.
More Books By Tony Wheeler
View All 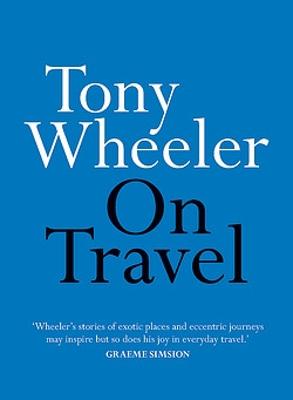 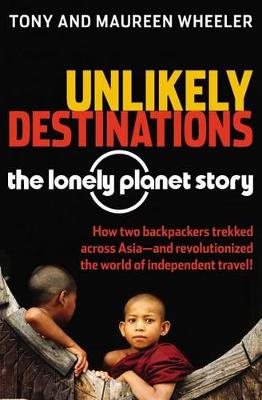