The Voyage of the Beagle

Description - The Voyage of the Beagle by Charles Darwin

With an Introduction by David Amigoni. Charles Darwin's travels around the world as an independent naturalist on HMS Beagle between 1831 and 1836 impressed upon him a sense of the natural world's beauty and sublimity which language could barely capture. Words, he said, were inadequate to convey to those who have not visited the inter-tropical regions, the sensation of delight which the mind experiences'. Yet in a travel journal which takes the reader from the coasts and interiors of South America to South Sea Islands, Darwin's descriptive powers are constantly challenged, but never once overcome. In addition, 'The Voyage of the Beagle' displays Darwin's powerful, speculative mind at work, posing searching questions about the complex relation between the Earth's structure, animal forms, anthropology and the origins of life itself. AUTHOR: Charles Robert Darwin FRS (12 February 1809 19 April 1882) was an English Naturalist who realized and presented compelling evidence that all species of life have evolved over time from common ancestors, through the process he called natural selection. In recognition of Darwin's pre-eminence, he was one of only five 19th-century UK non-royal personages to be honoured by a state funeral, and was buried in Westminster Abbey, close to John Herschel and Isaac Newton.

Buy The Voyage of the Beagle by Charles Darwin from Australia's Online Independent Bookstore, Boomerang Books.

Other Editions - The Voyage of the Beagle by Charles Darwin 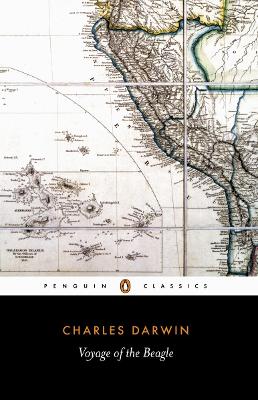 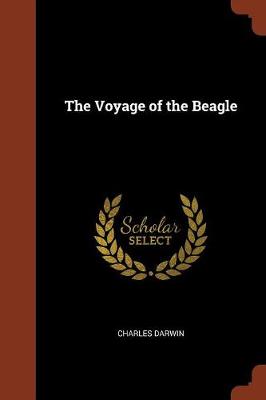 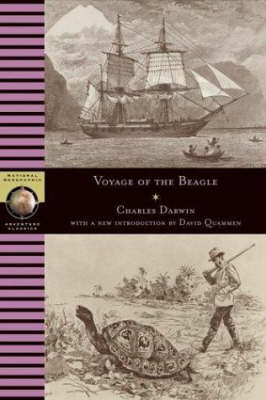 Book Reviews - The Voyage of the Beagle by Charles Darwin

» Have you read this book? We'd like to know what you think about it - write a review about Voyage of the Beagle book by Charles Darwin and you'll earn 50c in Boomerang Bucks loyalty dollars (you must be a Boomerang Books Account Holder - it's free to sign up and there are great benefits!)

Geological Observations on the Volcanic Islands and Parts of South America Visited During the Voyage of H.M.S. 'beagle'
$112.82 $125.35

On the Origin of Species by Means of Natural Selection; Or, the Preservation of Favoured Races in the Struggle for Life
$98.95 $109.94

The Various Contrivances by Which Orchids Are Fertilized by Insects
$89.04 $98.93

On the Origin of Species: By Means of Natural Selection, Or, the Preservation of Favored Races in the Struggle for Life
$98.95 $109.94