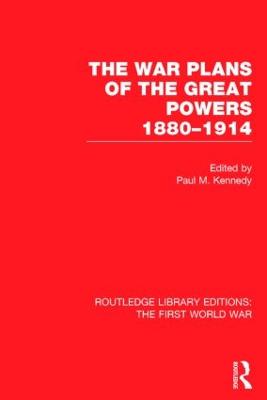 The War Plans of the Great Powers

Description - The War Plans of the Great Powers by Paul Kennedy

The origins of the First World War remain one of the greatest twentieth century historical controversies. In this debate the role of military planning in particular and of militarism in general, are a key focus of attention. Did the military wrest control from the civilians? Were the leaders of Europe eager for a conflict? What military commitments were made between the various alliance blocks? These questions are examined in detail here in eleven essays by distinguished historians and the editor's introduction provides a focus and draws out the comparative approach to the history of military policies and war plans of the great powers. 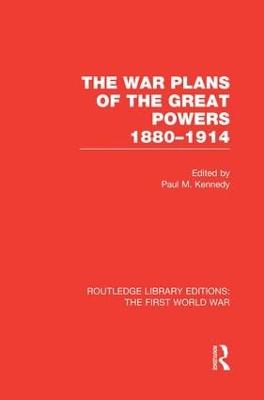 » Have you read this book? We'd like to know what you think about it - write a review about War Plans of the Great Powers book by Paul Kennedy and you'll earn 50c in Boomerang Bucks loyalty dollars (you must be a Boomerang Books Account Holder - it's free to sign up and there are great benefits!)

Multivolume collection by leading authors in the field