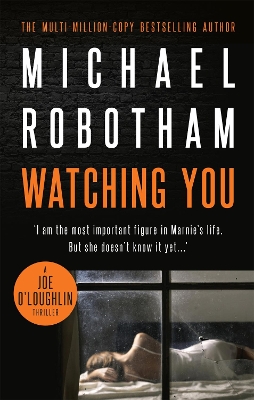 Description - Watching You by Michael Robotham

I am the most important figure in Marnie's life, but she doesn't know it yet . . .I am the one who watches.Marnie Logan often feels like she's being watched. Nothing she can quite put her finger on - a whisper of breath on the back of her neck, or a shadow in the corner of her eye - and now her life is frozen. Her husband Daniel has been missing for more than a year. Depressed and increasingly desperate, she seeks the help of clinical psychologist Joe O'Loughlin.Joe is concerned by Marnie's reluctance to talk about the past, but then she discovers a book packed with pictures, interviews with friends, former teachers, old flames and workmates Daniel was preparing for Marnie's birthday. It was supposed to be a celebration of her life. But it's not the story anyone was expecting . . .WATCHING YOU is a pulse-pounding psychological thriller from multi-million-copy bestselling author Michael Robotham.

Other Editions - Watching You by Michael Robotham 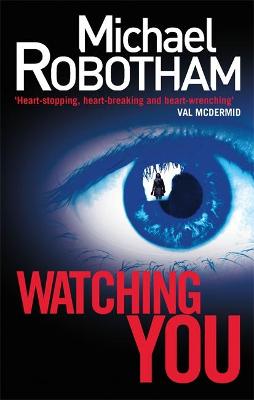 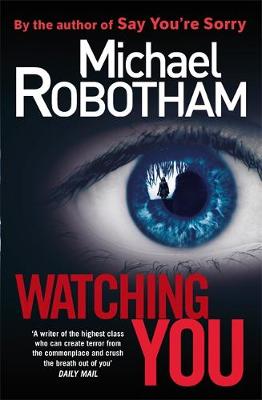 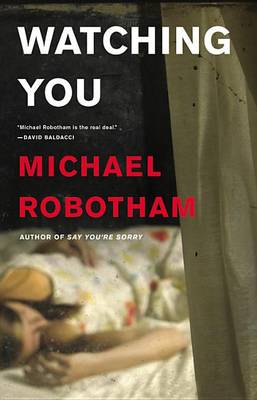 » Have you read this book? We'd like to know what you think about it - write a review about Watching You book by Michael Robotham and you'll earn 50c in Boomerang Bucks loyalty dollars (you must be a Boomerang Books Account Holder - it's free to sign up and there are great benefits!)