It seemed an easy job... After all, how difficult could it be to make sure that a servant girl doesn't marry a prince?But for the witches Granny Weatherwax, Nanny Ogg and Magrat Garlick, travelling to the distant city of Genua, things are never that simple...Servant girls have to marry the prince. That's what life is all about. You can't fight a Happy Ending.At least - up until now... 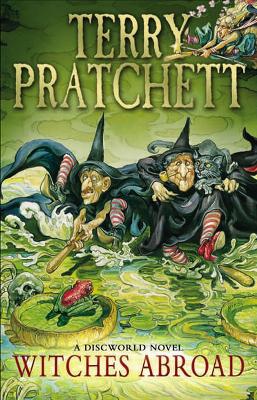 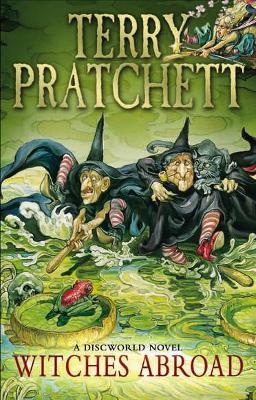 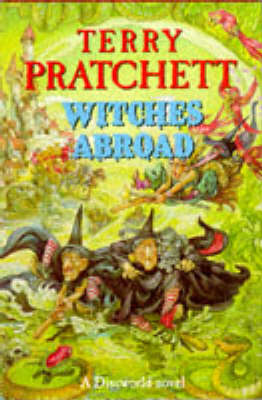 » Have you read this book? We'd like to know what you think about it - write a review about Witches Abroad book by Terry Pratchett and you'll earn 50c in Boomerang Bucks loyalty dollars (you must be a Boomerang Books Account Holder - it's free to sign up and there are great benefits!)