Women in Love is widely regarded as D. H. Lawrence's greatest novel. The novel continues where The Rainbow left off with the third generation of Brangwens- Ursula Brangwen, now a teacher at Beldover, a mining town in the Midlands, and her sister Gudrun, who has returned from art school in London. The focus of the novel is primarily on their relationships, Ursula's with Rupert Birkin, a school inspector, though he gives that up, and Gudrun's with Gerald Crich, an industrialist, and later with a sculptor, Loerke.

Other Editions - Women in Love by D H Lawrence 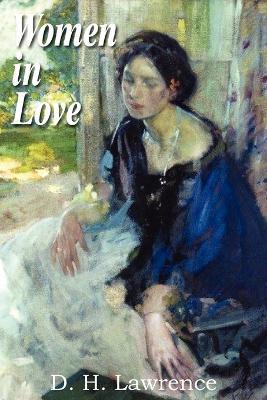 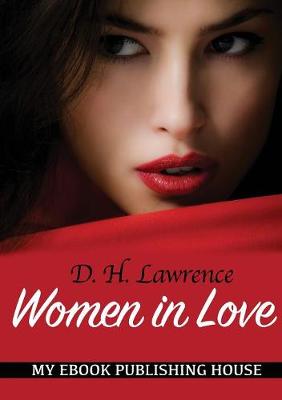 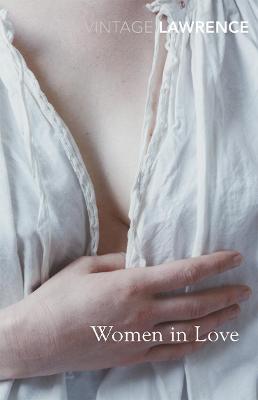 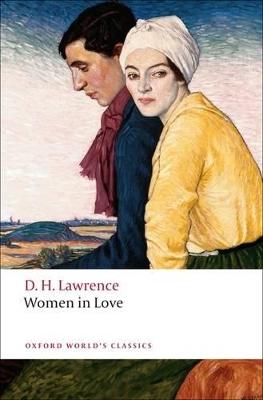 » Have you read this book? We'd like to know what you think about it - write a review about Women in Love book by D H Lawrence and you'll earn 50c in Boomerang Bucks loyalty dollars (you must be a Boomerang Books Account Holder - it's free to sign up and there are great benefits!)

D.H. Lawrence (1885-1930), English novelist, storywriter, critic, poet and painter, one of the greatest figures in 20th-century English literature. Among his works, Sons and Lovers appeared in 1913, The Rainbow in 1915, Women In Love in 1920, and many others.Amit Chaudhuri was born in Calcutta in 1962. He has contributed fiction, poetry and reviews to numerous publications including The Guardian, the London Review of Books, the Times Literary Supplement, the New Yorker and Granta magazine. He is editor of The Picador Book of Modern Indian Literature, published in 2001. His most recent book is St. Cyril Road and Other Poems (2005).

A Preview for this title is currently not available.
More Books By D H Lawrence
View All 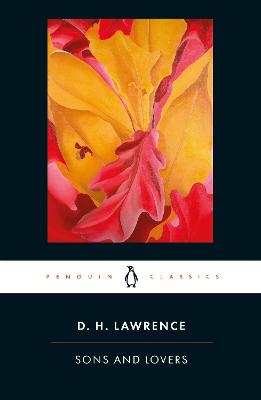 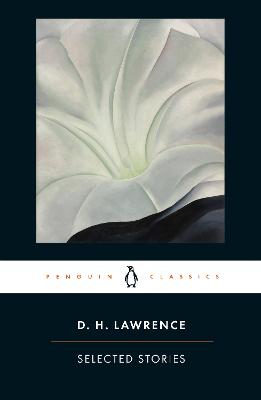 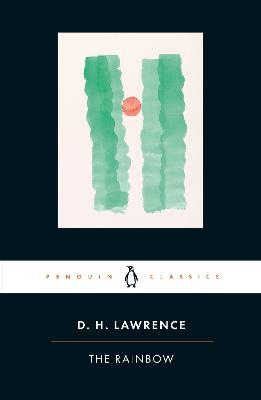 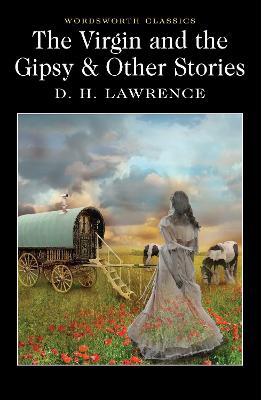 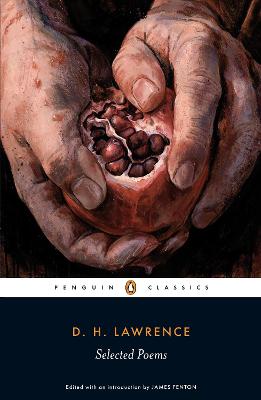 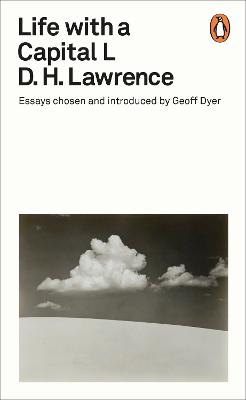 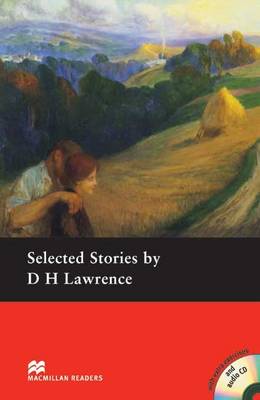 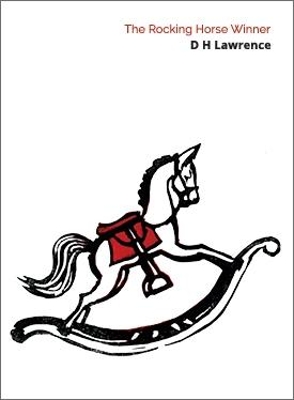 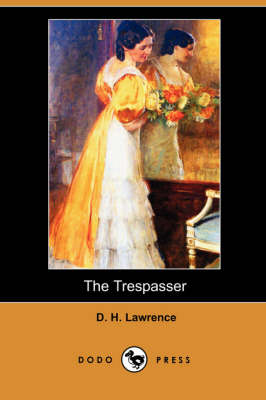 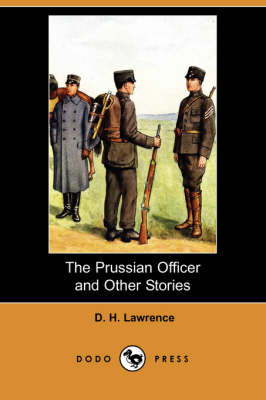 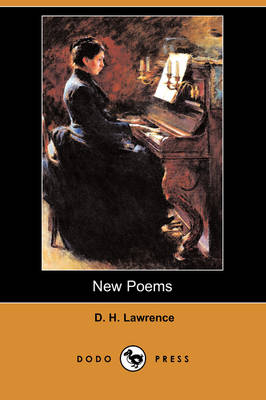 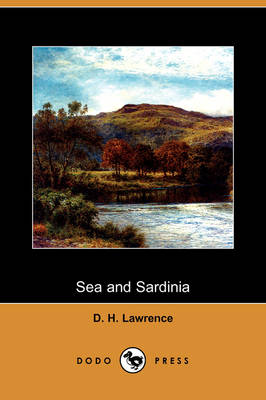 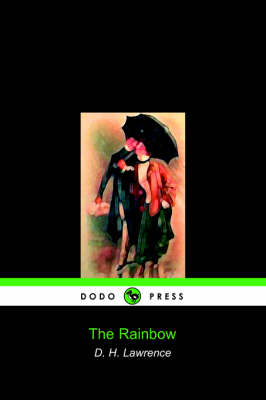 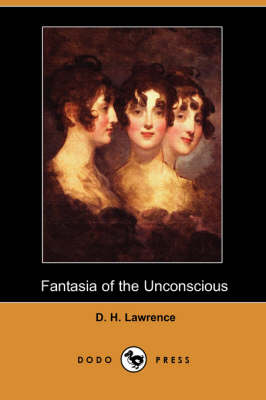 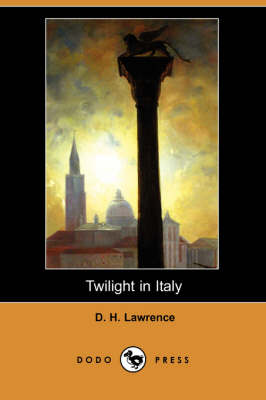